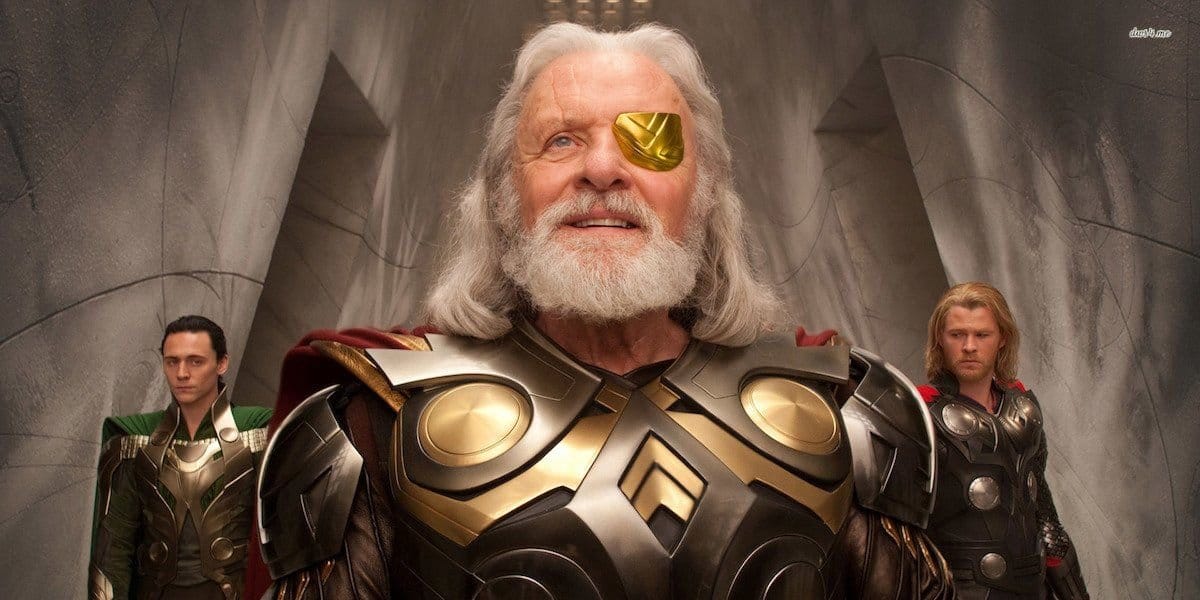 Will Odin return to the MCU?

It seems like Odin will appear in some way at least in Thor: Love and Thunder, as Sam Neill will return to the MCU as an actor playing Odin, but of Anthony Hopkins’ return there is no word yet. Things have been kept as quiet as possible regarding the MCU movies for quite some time, and for good reason, as the idea of ​​leaking too many facts has been a huge problem. But if there’s any chance of Odin returning in the next Thor movie, it’s hard to see because right now it seems like the trailer is pointless in inviting even the rumor of a such thing. Also, it’s well known by this point that Odin faded away in Thor: Ragnarok when his time had come. But if there’s one thing everyone should know, death isn’t always the last curtain call for a Marvel hero, even if the MCU does pop it up from time to time. Seeing Odin return could be interesting, but it’s also likely not to happen because if Chris Hemsworth were to eventually leave the role of Thor, one has to wonder how long Anthony Hopkins would want to stay.

Odin’s return would make a bit of sense considering how Gorr the Butcher God works, but finding a proper way to bring him back seems like a challenge, at least when it comes to pleasing fans as he has been made pretty clear that fans are going to complain about every little detail they can find. If he were to receive anything other than a triumphant return, it would seem like people would be willing to dismiss the idea without hesitation and criticize the film endlessly for daring to bring back a favorite character in a way deemed to be less than worthy of his stature. It seems a bit of a stretch, but the fact is that fans don’t like messing with their favorite characters, and thanks to Anthony Hopkins, the MCU’s version of Odin has been beloved since the first Thor movie.

It was kind of a surprise to see Odin perish in Ragnarok, but I wondered if Hopkins would return Sounds like a dubious proposition, because not only is the famous actor now well past his 80s, but it’s fair to remind people that he was ready to enjoy his retirement before Kenneth Branagh managed to enlist him for the role of Odin in the first Thor film. This was widely embraced by fans since, along with Rene Russo, Hopkins was a veteran actor on set, while Chris Hemsworth and Tom Hiddleston were newcomers who had to prove themselves in the roles given to them. It’s kinda hard to think about it that way, but Hopkins’ role in the Thor movies helped give him the star power he needed in the first place, because other names like Natalie Portman and Stellan Skarsgard were also there, and they played their part well. . But while Portman will reappear, it’s unclear how many of the original cast members will be there, as it’s fair to say a few of them died in the movies, and it’s best to think death should. have at least some permanence.

Seeing Odin in the next movie would be great because he could be the deciding factor against Gorr. There’s some debate over whether Odin would be able to defeat Gorr, but it’s an argument fanboys can have for themselves, as the depths these arguments tend to go to can get nasty and juvenile. But when it comes to Odin, it’s not hard to think there might be a way to go back that might satisfy fans, while sparing Hopkins the need to come back, unless he has to. really please. It would be great to see him again, while he was still able to make the role work. But for now, it looks like we’re getting Sam Neill, which isn’t exactly a demotion.

It would be even better if the Odinforce somehow transferred to Sam Neill’s character and thus granted him the power to do something about Gorr. That would be a bit trippy, right? It seems like there’s already so much in Thor: Love and Thunder that’s meant to blow the fans that one more secret would be great, no matter what. As long as it’s about Odin. If he doesn’t return for the movie, it wouldn’t be the worst of tragedies, but there are plenty of fans out there who would love to see him return to the MCU and re-enter the mix.

Hochul on stage at ‘Girl From the North Country’

15 tools you must have in your toolbox