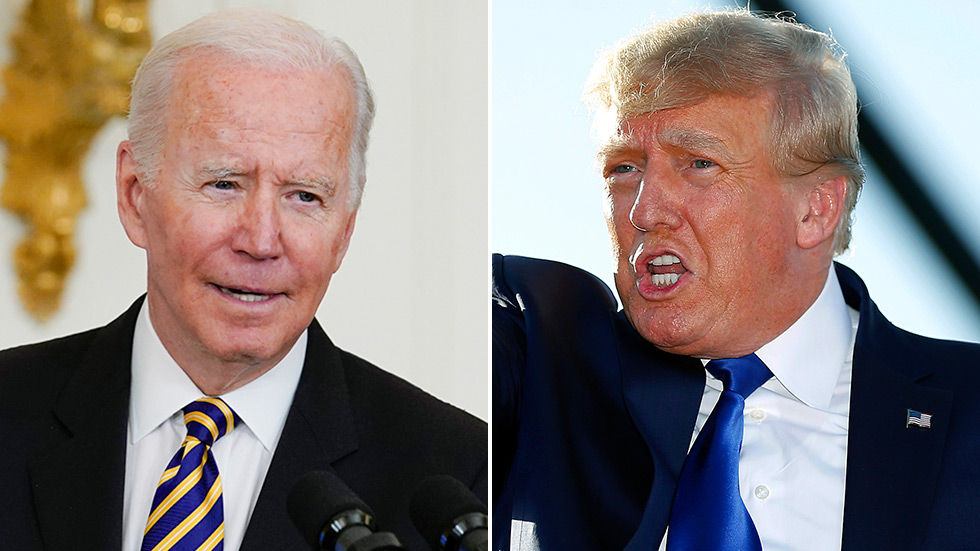 Boris Johnson didn’t want to go. And why would he? He had what he called “the most beautiful job in the world”. This is a moot point, of course; I always thought another Brit, Paul McCartney, had the best job in the world, but now is not the time to quibble.

Johnson, as we all now know, announced on Thursday that he would step down as Prime Minister of the United Kingdom after a whole group of his ministers and top aides publicly said they had lost faith in him. and resigned. More than 50 of them have packed up and walked out in recent days, weary of the many scandals that have plagued Johnson and his Conservative party. As The New York Times put it, “there were too many vacancies and too few loyalists to fill them.”

Chances are you don’t know this, but Boris Johnson is the third consecutive UK Prime Minister to step down before the end of his term in recent years. Theresa May and David Cameron also resigned before their terms expired – and, believe it or not, the empire survived.

There are many things about the British that we can admire – their style, their grace, their accents, which make them smarter than many of them. And there are some British things we don’t really need to emulate – their food is the one that immediately comes to mind.

What if we on this side of the pond had a political system much like theirs? A system in which our presidents – our version of their prime ministers – would throw in the towel when they lost the trust of their team and, more importantly, the people for whom they were elected.

I’m not going to play shy here, so let’s go: I’m thinking of our current president and the one who preceded him.

Republicans never had faith in Joe Biden but now, if press leaks are to be believed, even a lot of Democrats have had enough. It’s not the sex scandals they’re concerned about, as it ultimately was in Johnson’s case; it’s Biden’s ability to run the country, his skill and, yes, questions about his mental state.

What if a whole slew of his ‘cabinet ministers’ showed the same courage as Boris Johnson’s top aides – and quit? Joe would say, as Boris said, “I know there will be a lot of people who will be relieved and, perhaps, a number will also be disappointed. And I want you to know how sad I am to be leaving the greatest job in the world, but those are the breaks.

In fact, he could say just that – if whoever is pulling the strings from behind the curtain wrote it in large print on a cue card that read, “Mr. President, YOU step out in front of those cameras and YOU read THIS.

And what about his predecessor, Donald Trump? Is there the proverbial snowball chance in hell that he quits for… well, anything? No there is not. In fact, I wouldn’t be surprised if, when he heard that his old friend Boris had quit, Trump said, “What a loser!”

I mean, Donald didn’t seem fazed by his impeachment – twice! Do you think he would quit over some trivial matter like trying to overturn the election of a president who defeated him? As Joe Biden might say, “Come on, man!”

But, if we had had something like the British system, Trump might not have had a choice. A simple vote of no confidence – no endless impeachment trial – and they would have dragged him kicking and screaming through the front doors of the White House and out the front doors. Just seeing this happen would have been enough for many Americans.

They may be driving on the wrong side of the road there, but they have good ideas. And being expected to step down from the highest political office in the country, when your own team and much of the country you represent has lost faith in your ability to lead, might just be one of those good ideas.

Of course, there is a downside. Given how hyper partisan we have become, given that we no longer have a ‘loyal opposition’ but rather a ‘resistance’, chances are that whenever a group of angry politicians don’t like something our president did, they’ll expect him to resign. As if we don’t have enough turmoil and chaos in government as it is.

So generally speaking, forcing our presidents to resign before their term is up would not be a good thing – although in the cases of Biden and Trump, I’m not so sure.

Bernard Goldberg is an Emmy and award-winning writer and journalist at Alfred I. duPont University-Columbia. He was a correspondent for HBO’s “Real Sports with Bryant Gumbel” for 22 years and previously worked as a reporter for CBS News and an analyst for Fox News. He is the author of five books and publishes exclusive weekly columns, audio commentaries and Q&As on his Sub-stack page. Follow him on Twitter @BernardGoldberg.

Passages of this week | Seattle weather

Under 500 Square Feet: Inside 7 Tiny But Chic Spaces | Architectural Summary

flood future | Protect Southsea residents and businesses from the ocean