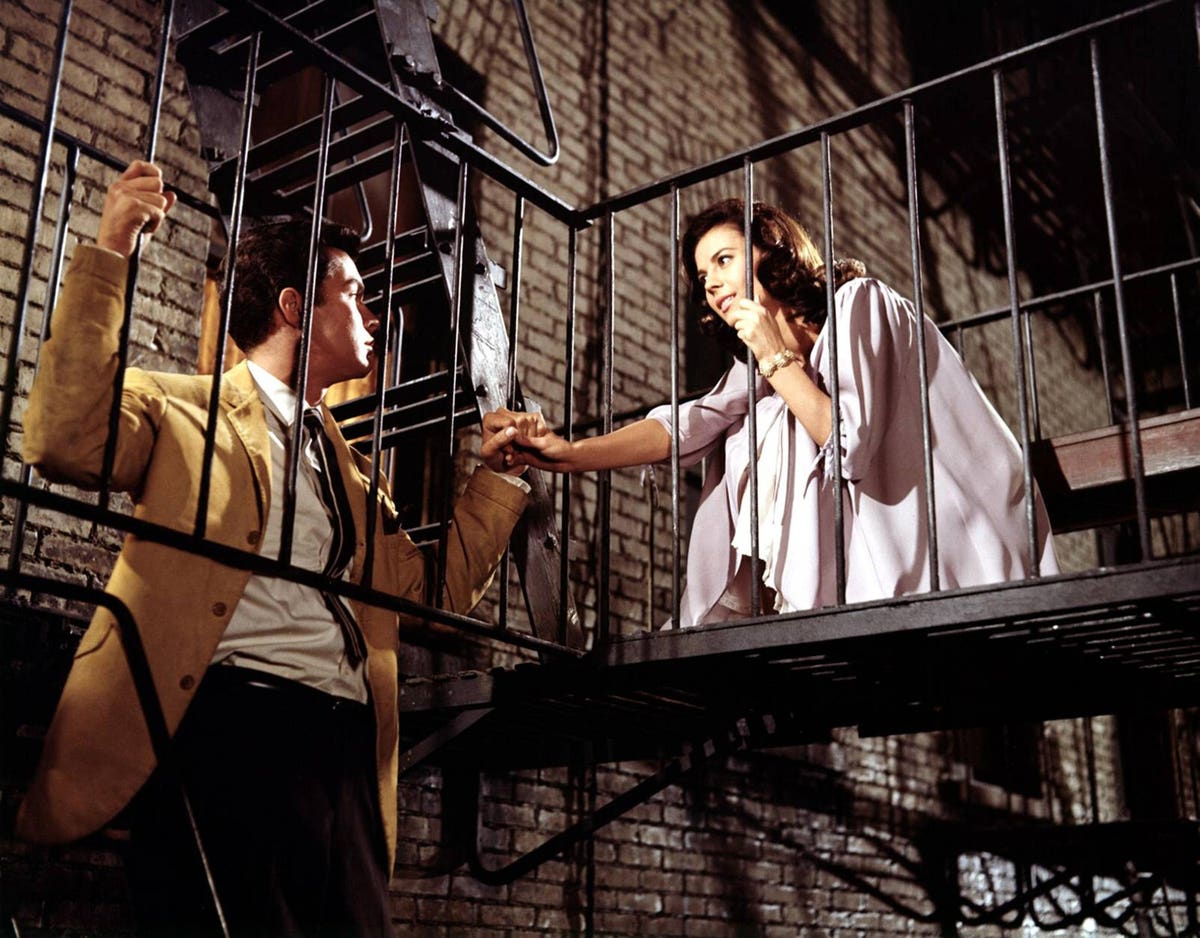 Like Steven Spielberg’s remake of West Side Story starting to garner nominations for the awards, Long Wharf Theater has commissioned a sequel to the beloved Broadway musical. While details are yet to be determined, the new musical named Married will focus on what happens to the female protagonist after the curtain falls in the original show.

“What happened to this young woman, Maria, after she got out of the park after Tony was murdered?” ” request Steven Sapp, who writes the musical alongside his wife, Mildred Ruiz-Sapp, with the Universes theater group. “What life does she lead now that she knows hate and murder, … and where does her story continue?” he wondered.

Although her sister brags about the benefits of living in America in West Side Story, “the dream of every Puerto Rican is to return to the island”, remark Ruiz-Sapp, and the new show “will take Maria and put her in the eye of the storm … of hurricane Maria [in Puerto Rico], where she has to take into account everything she has been through and everything that has happened to her. “By interweaving real Puerto Rican tales, we discover the journey of a Puerto Rican girl with starry eyes through the course of her life, testifying to what she has lived and the world she has inspired along the way”, Sapp declared.

With the Hollywood remake drawing attention to the original Broadway musical, the creators were thinking, “What’s our response specifically as artists of color?” Observed Jacob PadrÃ³n, the artistic director of the theater. “What is our response to this play that could be said to have been culturally appropriate?” ” “, did he declare.

â€œPuerto Ricans are still not the ones who tell their West Side Story“Nancy Mercado, professor at Boricua College, complained in an essay published in the new anthology. Fanaticism on Broadway. â€œWhite American males continue to be the ones who tell our story, define who we are and ultimately as a ‘upper race’ and ruling class colonize us again,â€ she continued.

Criticism of the classic musical is nothing new.

There is â€œa long tradition of criticism, protest and creative response from Puerto Rican artists, advocates and activists that began even before West Side Story‘s first sighted in Washington, DC, in 1957 and one that persisted for the next seven decades, â€confirmed Brian Eugenio Herrera, professor at Princeton University. Along with calls to picket the Broadway premiere, Puerto Rican activist JesÃºs ColÃ³n insisted that the show is “superficial and sentimental” and “always out of context with the true history, culture and traditions of my people”.

“Latinos need new roles and new stories that speak to a Latino audience (and beyond), so one would hope the sequel represents a significant departure from West Side Story, ” which is “an outdated narrative filled with stereotypes,” commented Camilla Stevens, a professor at Rutgers.

The new show is part of a larger trend of ethnic groups who feel poorly represented in Broadway musicals and choose to write their own musicals to reclaim their stories.

Listen to the audience laugh at sacred Mormon principles during a performance of The Book of Mormon “hurt my heartGeorge Nelson, a professor at Brigham Young University, admitted, and pledged to write his own musical about Joseph Smith, the founder of The Church of Jesus Christ of Latter-day Saints. “They don’t care about almost anything we believe in, and what we’ve tried to do here is say, ‘Look, these are [the] things that are important to us spiritually â€, Explain Nelson.

Appointed 1820: the musical, the show premiered in Utah over the summer, and a Broadway producer is interested in the project. “In his opinion”, Nelson noted, “It could have as much universal appeal as Joseph and the incredible Technicolor dream coat and Jesus Christ Superstar, becauseâ€¦ it was about human issues and real people.

“He said, ‘The only thing I knew about your religion was from what I saw in The Book of Mormon musical or Tony Kushner Angels in America, ‘â€Nelson recalled. â€œI didn’t know anything about your religion,â€ the producer told him.

From now on, with their new shows arriving on stage, the ethnic groups will finally have the floor to tell their own stories.

10 Ways To Look A Decade Younger, Experts Say – Eat This, Not That

5 ideas to steal in this enchanting dining room