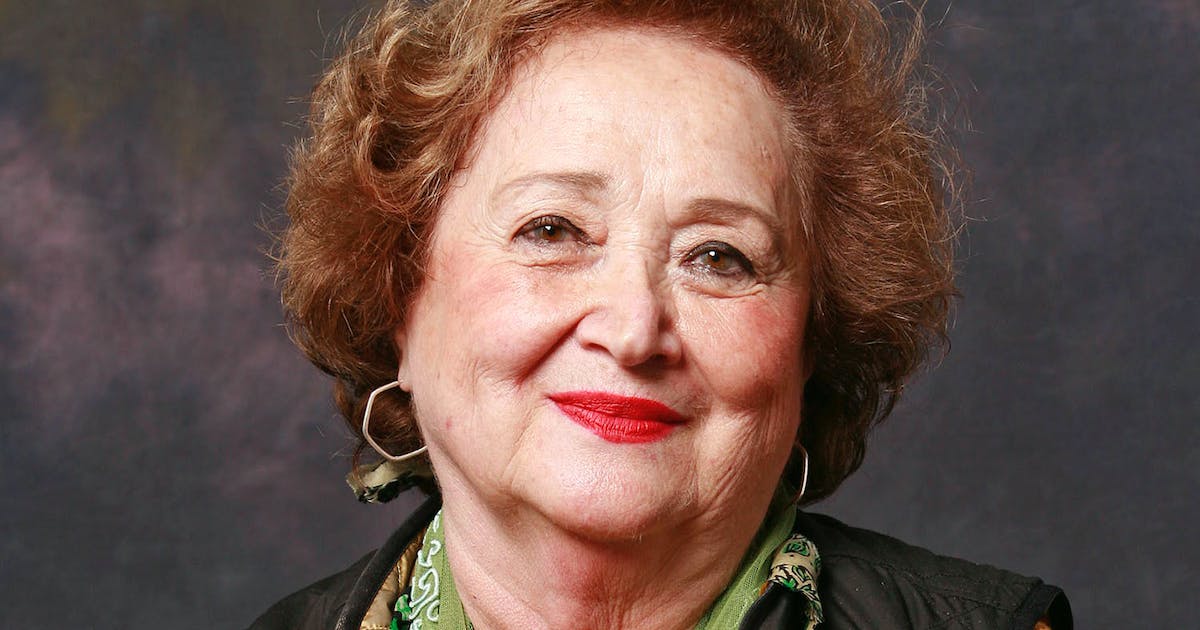 Theater champion and educator Sheila Livingston, who touched thousands of lives, dies at 93

The curtain has fallen on a real theatrical hero whom some have compared to an angel.

Sheila Livingston, a theater educator and humanitarian whose work for more than 50 years at the Guthrie Theater gave hundreds of thousands of students a sense of belonging, died Wednesday at her Minneapolis home. She was 93 years old. She was recently hospitalized with a systemic infection, her daughter Franci Livingston said.

“Without a doubt, Sheila touched more people than anyone else who worked at the Guthrie,” said former artistic director Joe Dowling. “His influence cannot be overstated.”

Officially, his titles at the Guthrie included head of the voluntary organization Stagehands, which helped house actors and planning parties, and director of education and director of community affairs. Livingston was hired by artistic director Michael Langham in 1971 to create the company’s award-winning educational programs, bringing teachers and students to the theater from across the five-state area on free or discounted trips for cultural education.

“Michael Langham asked me to join the team after hearing people say, we should hire someone like Sheila,” Livingston said in his final interview with the Star Tribune in 2020.

Born in Winnipeg, Manitoba, and raised in a small town in Saskatchewan with little exposure to arts and culture, she attended her first professional play at the age of 20. It was “Richard III” at the Stratford Festival (Ontario), an institution co-founded in 1953 by Tyrone Guthrie and designer Tanya Moiseiwitsch.

The experience ignited her lifelong passion for theater, not just as captivating entertainment, but as a tool to build community. She would fully practice this when she moved to the Twin Cities just as Guthrie and Moiseiwitsch were building a new theater.

The move was occasioned by husband Ken Livingston taking over the family business, the Northwest Corrugated Box Co. on Marshall Street in Minneapolis.

“Ken was passionate about acting,” Livingston said, “and we took advantage of that.”

Both also believed in the idea that the theater belonged to everyone and that everyone should feel welcome, especially at the famous Guthrie Theatre.

“What most people will remember of Sheila is her warmth, openness and friendliness,” Dowling said, adding that her work stems from a source of seeing the best in people.

On Guthrie’s 40th birthday, the theater established a fund to honor the Livingstons.

“I said to him, ‘You decide what you want to do with that money,'” Dowling recalled. “And she said, ‘I want to have a day where the parents can bring the kids and introduce them to the words of Shakespeare.

“It was his way, always thinking about how to make theater a more communal organization.”

Another of his projects was Project Success, which has brought more than 200,000 students to shows over the past 29 years. She joined the board and encouraged its founder, Adrienne Diercks, just as the organization was getting started.

“Sheila was my mentor, my champion and my friend,” Diercks said. “She was a champion for children, theater and especially Shakespeare.”

Actor and singer T. Mychael Rambo became emotional when he recalled Livingston, who helped him sing the national anthem at presidential candidate Barack Obama’s campaign rally at Target Center in 2008. Rambo said that her mother cried each time she recounted the event.

Livingston was nice to everyone, Rambo said. “She was blessed as an angel would be to transform people’s lives.”

Besides Franci, of Minneapolis, survivors include daughters Robin Livingston-Richter of Minneapolis, Sandy Friedman of Cleveland and several grandchildren. Services were held on Sunday.

Donations can be made to the Kenneth and Sheila Livingston Education Fund at the Guthrie Theatre.

A captivating exploration of genius at the Klein Theater