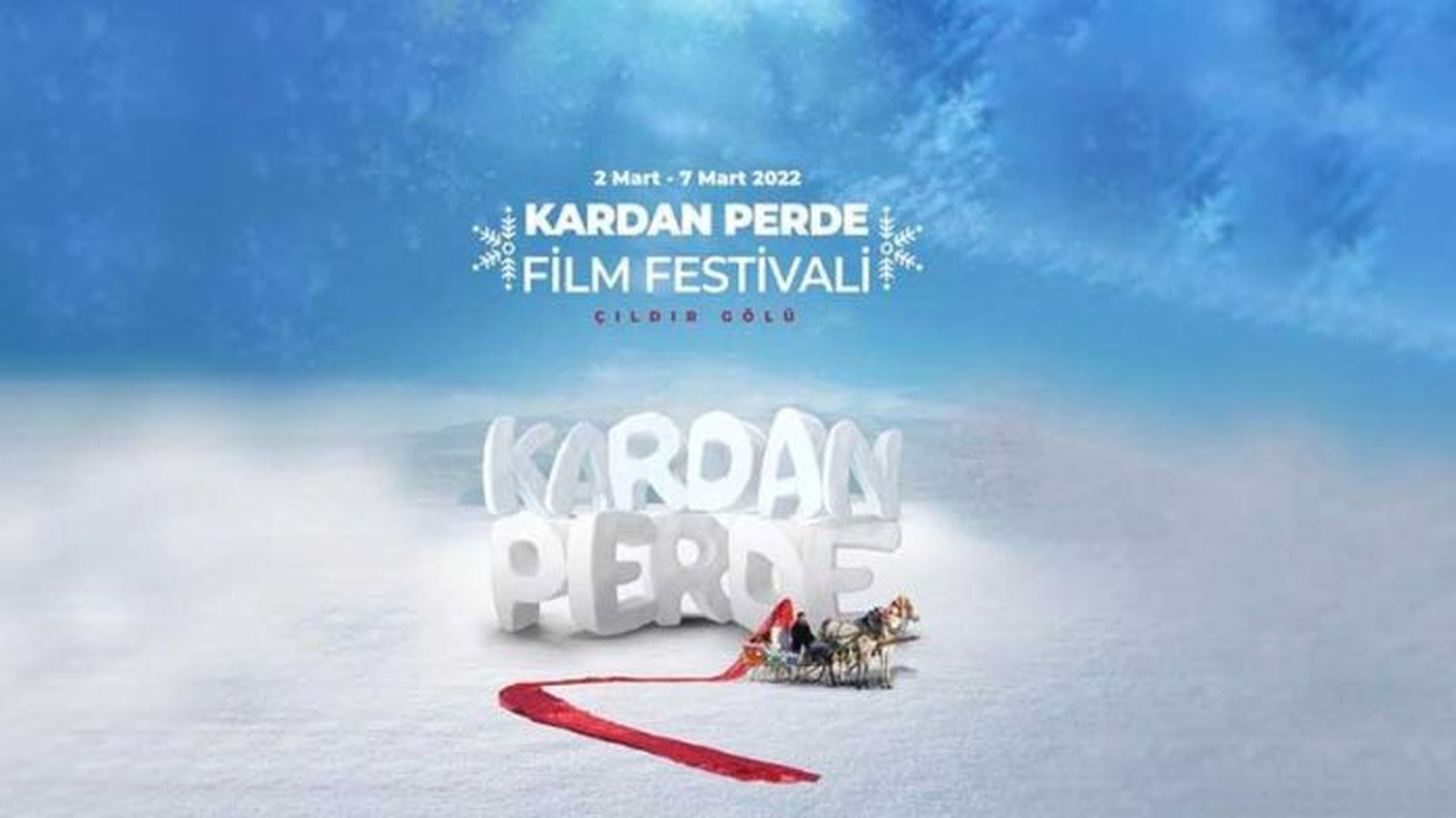 The Snow Curtain Film Festival, a festival whose example is rare in the world, begins.

The festival, where films will be shown on a white screen built entirely of snow on Lake Çıldır, will start welcoming moviegoers on March 3.

The opening of the festival, organized by the Film Directors Association, will begin with the screening of the film Inat Stories with Tuncel Kurtiz.

The festival, which will be enriched with traditional cultural activities as well as the participation of people from the region, will continue in the form of a gala every evening.

A selection of films shot in the regions of Çıldır, Ardahan and Kars will meet the public during the festival, which will be held for the first time.

The Kardan Curtain Film Festival, which aims to be held as an award-winning festival with international attendance in the coming years, will continue until March 7.

At the festival, where a projection will take place every evening alternately on two curtains of snow installed on Lake Çıldır and in the center of Ardahan;

Stories of Stubbornness by Reis Çelik, The Fate of Zeki Demirkubuz, Being Crazy by Murat Saraçoğlu, Snow Pirates by Faruk Hacıhafızoğlu, Snow Red by Atalay Taşdiken, Don’t Tell Orhan Cotton by Rıza Sönmez, Snow Novel in the Movie I Shot in Kars Yes, Çınar and Ankara by Mustafa Karadeniz Films by Film Association directors titled Kars Stories will be screened.

During the day sessions, documentary screenings and interviews will take place in covered halls in Çıldır and Ardahan.

In addition to the snow screen projections which will take place with the participation of the director and the actors, parallel events such as a short marathon walk on the lake, the Devil’s Castle walk and the Night of Lovers will be organized for raise awareness of local culture and contribute to the promotion of our regional cultural wealth.

Amesbury High School Drama Club will perform “Once Upon a Mattress”