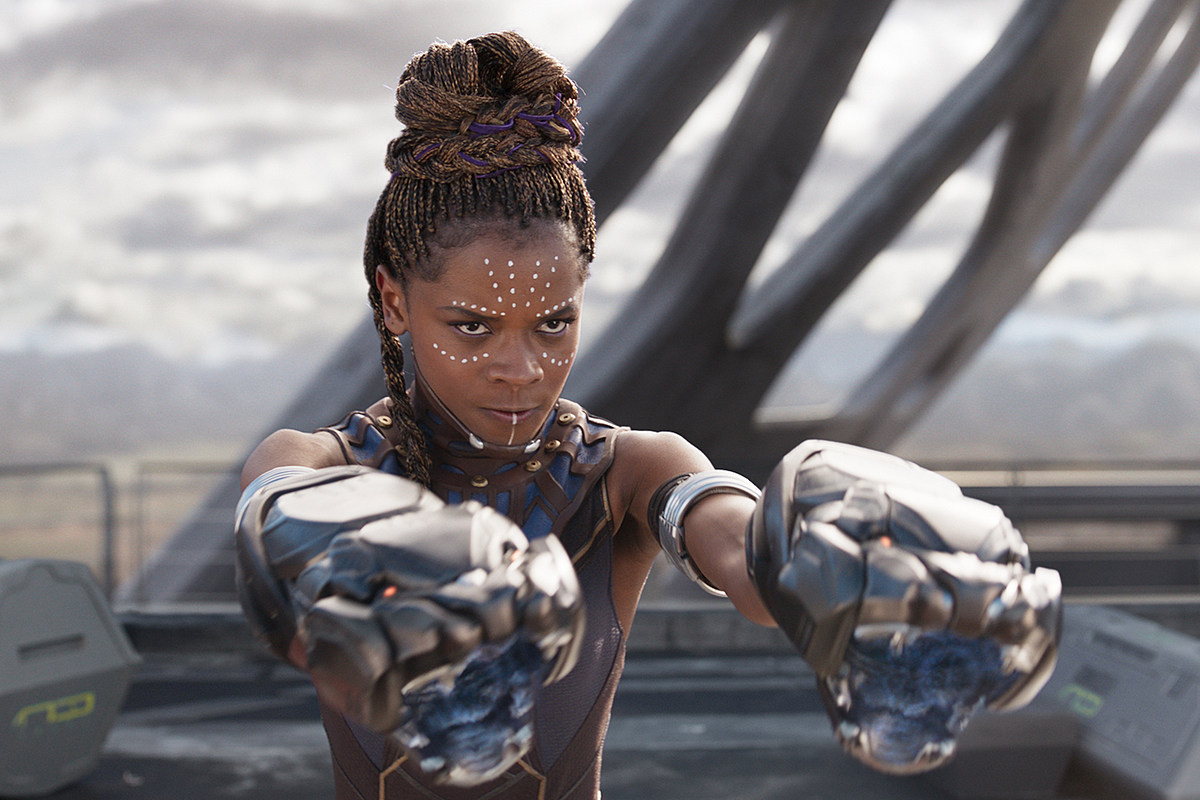 About two months after the film’s production halted, work resumed on Black Panther: Wakanda Forever. The film was reportedly cut short to give actress Letitia Wright time to recover from an on-set injury that occurred when a stunt went wrong while filming the film on location in Boston.

According to a letter sent to the cast and crew of the film at the time of the shutdown (via Deadline) what Marvel “initially thought were minor injuries turned out to be much more serious, with Letitia suffering a severe shoulder fracture and concussion with severe side effects.” Several months later, according to the BBC, work eventually resumed on the film, with Wright’s spokesperson telling the station “filming resumed this month as planned and we are on schedule.”

That doesn’t leave director Ryan Coogler much time to finish the film if it will debut as planned; Black Panther: Wakanda Forever is currently scheduled to open in theaters on November 11, 2022. The film has already been delayed twice, from May 2022 to July 2022 and then to November. And of course, the film suffered a huge setback during pre-production when the franchise’s original star, Chadwick Boseman, died after a battle with colon cancer.

Marvel has made it clear that Boseman’s role as King T’Challa of Wakanda will never be recast, and it hasn’t been announced who in wakanda forever will inherit the role of the new Black Panther from the Marvel Cinematic Universe. Based on the Marvel comics and the events of the first Black Panther, Wright’s character is clearly one of the best contenders, and regardless, she should play a major role in the sequel. Other returning cast members from the first film include Lupita Nyong’o, Danai Gurira, Martin Freeman, and Winston Duke.

Every Marvel Movie Ever Made, Ranked From Worst To First

From Captain America series to Spider-Man: No Coming Home, we’ve categorized all of Marvel’s film history.

Acting shines in production of ‘Band’s Visit’ in San Francisco