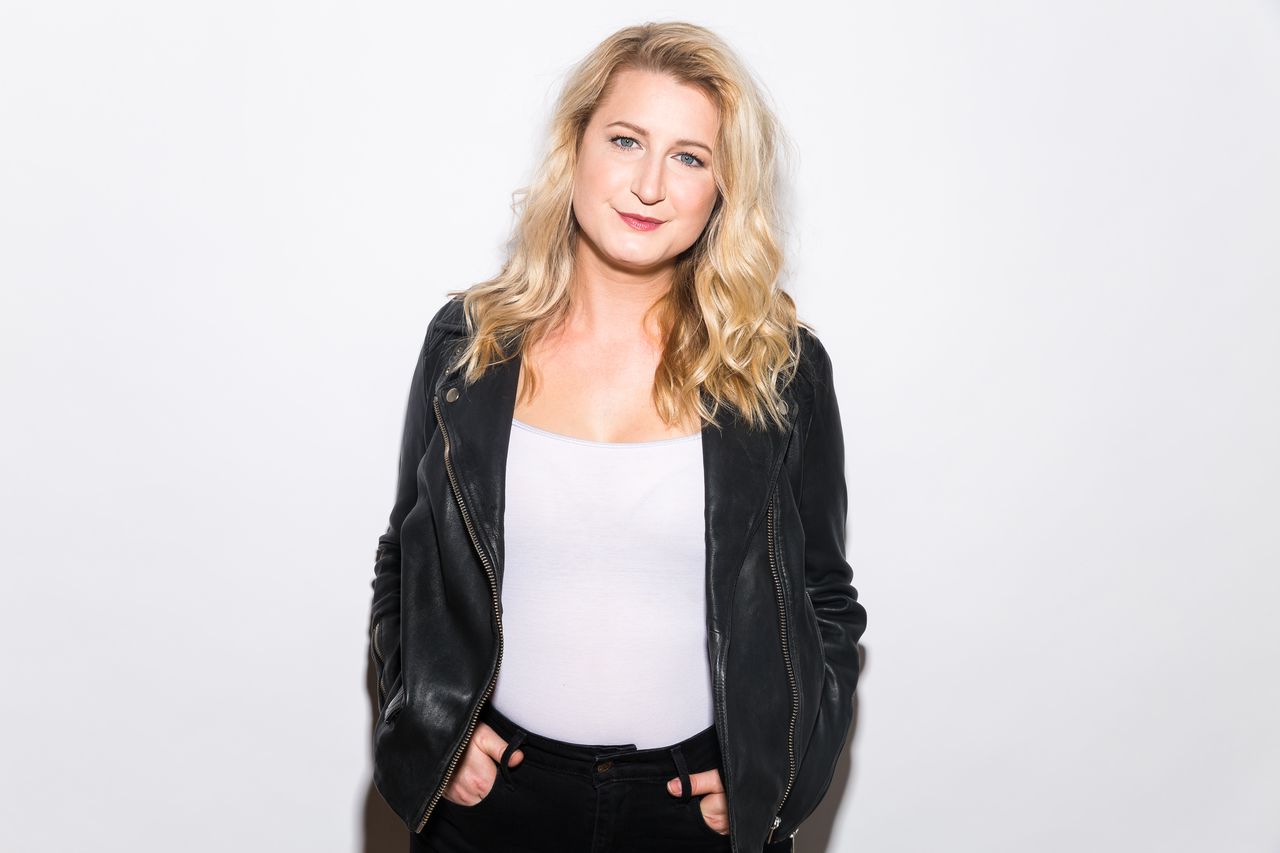 ROCKY RIVER, Ohio — Rocky River resident Theresa KLoos said she was “honored to return to the Beck Center. I’m just thrilled after I got back from New York to get married and start a family. And after COVID happened with theaters closing, it’s exciting to be able to perform and be back in theaters.

Kloos was last seen as the narrator character in Every shiny thing at the Shaker Bridge Theater in Enfield, New Hampshire. His favorite past credits include Sylvia, Kill a mockingbird, The 39 steps, dry powder, The how and the why, Romance in difficult times and In the woods.

Theresa is more than an actress. She has written and starred in two female comedy shows titled Reasons to be unpretty and Reasons to fail which were played in New York and here in Cleveland.

She also created, wrote and produced a comedy podcast titled Survival of the most spiritual which can be found on Apple Podcasts.

And now she’s starring in the thirty-third season of The Beck Center in Something Rotten! It’s a musical, says Kloos. “It’s well written, really, really catchy and upbeat with some really memorable songs.”

“It’s a completely original idea,” according to a press release about the show, “which is inspired by the use of common Shakespearean references and well-known characters – including ‘the Bard’ himself, and wrapping it around the concept, ‘Where are all the musicals of 1590???’ Something Rotten! answers the question and more while serving up huge laughs, great music, and over-the-top dance numbers.

Something rotten! was written by John O’Farrell and Karey Kirkpatrick, with music and lyrics by Karey and Wayne Kirkpatrick. Direction is by Scott Spence, musical direction is by Larry Goodpaster and choreography is by Martín Céspedes, according to the statement.

“Set in 1595, the story is about two brothers who happen to be enemies of a little-known Mr. William Shakespeare and are desperate to write a successful play. A local soothsayer predicts that the future of theater will go through singing, dancing AND comedy, all at the same time!The brothers then decide to write a (wait for it) MUSICAL!The very first musical in the world!

“I play Nick Pottom’s wife,” Kloos said. “My character is Béa. I’m his wife and we’re pretty poor. So I decided to go out and help the family while they were writing a musical. I got a job and had to dress me as a man. Bea plays an important role in helping her husband achieve his goals and they want a cottage in the country. Dressed as a man, comedy makes them Shakespeare’s rivals. So Nick goes to see a fortune teller, can’t see the future, so the comedy they write is about eggs.

Kloos is from West Park. “We moved to Rocky River last year. I went to the Baldwin Wallace Musical Theater and lived in New York for the past 10 years. We are both from Cleveland and wanted to settle on the west side.

At the end of the show, Kloos said she would be teaching musical theater classes at Baldwin Wallace’s Community Arts School. “I’m also an assistant director at St. Ignatius in the fall and spring, in their theater program called The Harlequins.”

He was asked, what if a show happened in New York that you were dying to do? “Yeah, I would go audition,” she said. “We probably wouldn’t go there, but we could make it work.”

Regarding the Cleveland jokes, Kloos said, “I never thought of Cleveland as a joke. Those here think it’s a really great place.

Individual tickets can be purchased at beckcenter.org with ticket prices starting at $34. Curtain hours are 7:30 p.m. on Fridays and Saturdays and 2:30 p.m. on Sundays. Previews are at 7:30 p.m. on the Thursday before opening night, with general admission seats for $10. In addition, $10 Smart Seats® are available for each performance.

All performances are held in the theaters of the Beck Center for the Arts located at 17801 Detroit Avenue in Lakewood. The production runs from July 8 to August 7 at the Senney Theater at the Beck Center. Additional performances include Thursdays July 28 and August 4, 2022.

Note: The main theater has been renamed the Senney Theater in honor of patrons Wally and Joyce Senney, who donated $1 million to the performing arts center during its last fundraising campaign.

Op-Ed: Auditing the Federal Reserve would keep them honest | Opinion

When the Tsarinas ruled the fashion front row