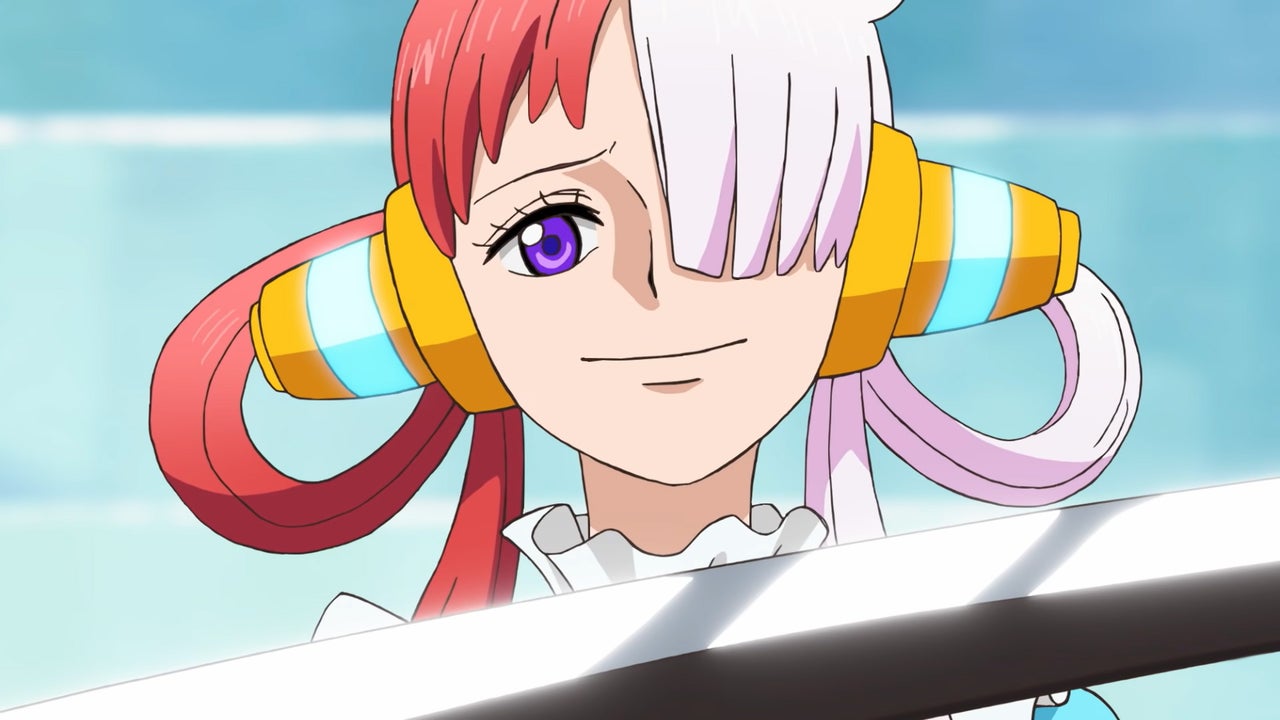 Gorō Taniguchi’s One Piece: Red movie hits theaters this fall and will be distributed by popular animation service Crunchyroll.

The upcoming anime, based on the One Piece manga series, will debut in theaters later this fall, around the same time as the One Piece saga’s 23rd anniversary. Crunchyroll has agreed to distribute the film theatrically in the United States, Canada, Australia, and New Zealand, in dubbed and subtitled variants.

“We are thrilled to bring One Piece Film Red to cinemas around the world this fall,” said Masayuki Endo, President and CEO of Toei Animation Inc. “This new film from creator Eiichiro Oda will truly captivate fans in a exciting new adventure with the Straw Hats which features the debut of Uta – a mysterious new character in the world of One Piece.

The mysterious Uta is described as the world’s favorite diva, now performing for the first time in public. His voice is said to be “otherworldly” with the island venue packed with fans and Star Hats from all over the world.

But her diva personality hides the secret of her true identity. Uta is actually Shanks’ daughter – the legendary pirate and major player in the One Piece saga. Neck and neck with her father, Uta lifts the curtain on her mysterious identity, but it seems this is just the beginning.

“One Piece has been a cornerstone of Crunchyroll, delighting fans everywhere. We are thrilled to bring audiences the next adventure in this global franchise, and the adventure with a new standalone story in theaters,” said Mitchel Berger, Senior Vice President of Global Commerce at Crunchyroll.

Here is the official synopsis: “Uta — the most beloved singer in the world. Renowned for concealing her own identity during her performances, her voice has come to be described as “otherworldly”. Now, for the very first time, Uta will step into the world at a live concert. As the room fills with all kinds of Uta fans – excited pirates, the navy watching closely, and the Straw Hats led by Luffy who have simply come to enjoy his sonic performance – the voice that the whole world been waiting for is about to resound. The story begins with the shocking fact that she is Shanks’ daughter.

The greatest One Piece moments of all time

More details about One Piece Film: Red will be unveiled at Anime Expo on July 2 in Los Angeles.

Want to know more about the One Piece film series? Find out who’s in the next One Piece Netflix show and get a behind-the-scenes look at its incredible sets.

Editor’s note: this story originally incorrectly stated that One Piece Film: Red would be available on Crunchyroll’s streaming service at launch. IGN apologizes and regrets this error.

Ryan Leston is an entertainment reporter and film critic for IGN. You can follow him on Twitter.