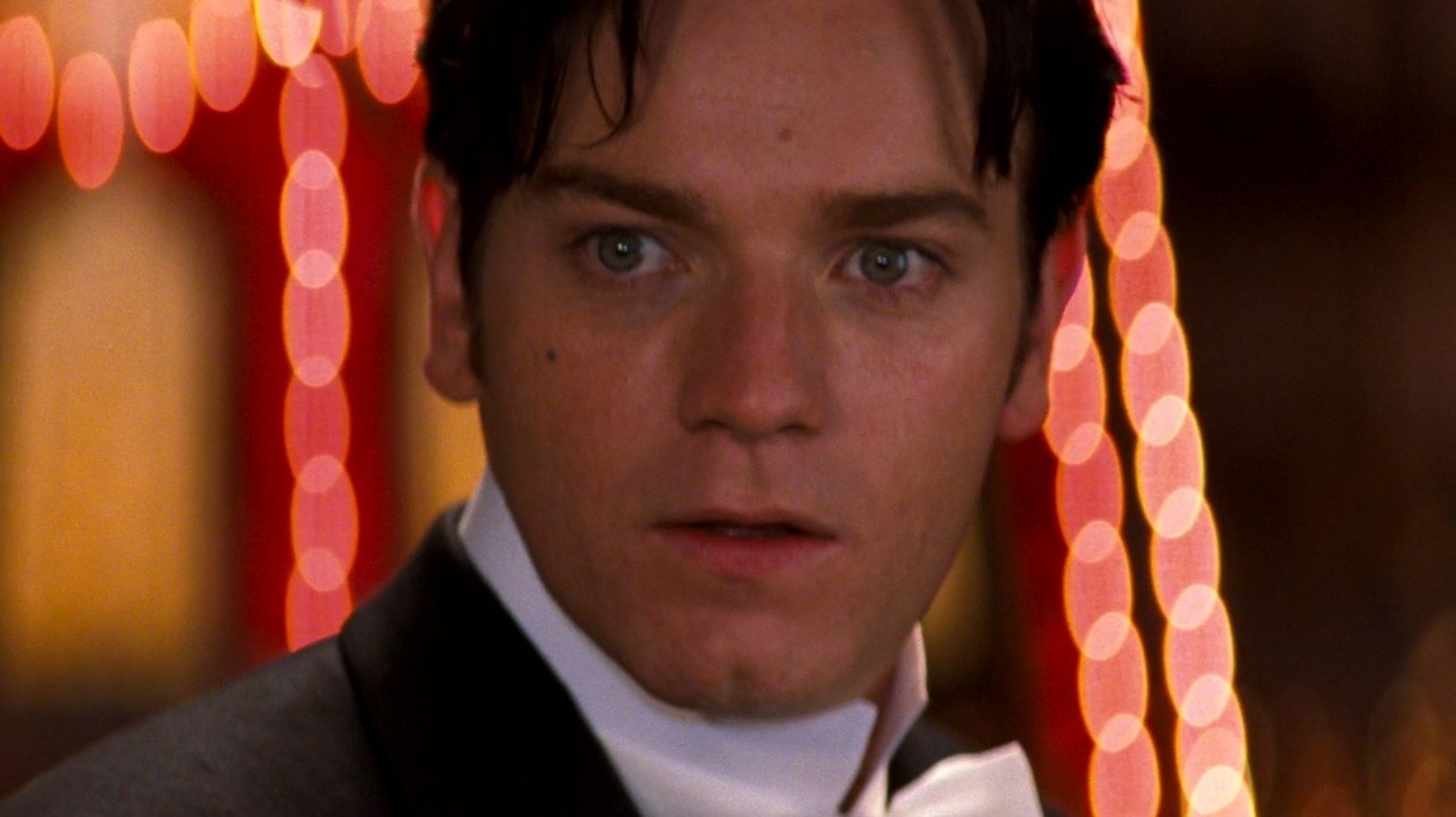 To promote the film “Raymond and Ray” by director Rodrigo García, Ethan Hawke spoke with Screen Rant and revealed an interesting fact about “Moulin Rouge” and himself. In the end, he went to incredible lengths to land the role of Christian at the time. “I gave one of the biggest screen tests of my life for ‘Moulin Rouge!’ I didn’t get the part. I crashed that audition,” he told the publication. At the end of the day, the powers that be decided Ewan McGregor — the man who stars in “Raymond and Ray” opposite Hawke — would fit better into the role, and the rest is history.

Although he gave his all at the audition, not to land a spot on “Moulin Rouge!” when all was said and done, Hawke accepted the rejection with ease. He adds: “It shows how much I love Ewan’s work. I still went to see the film on opening day and loved it. So, I got over it.” Although he jokes that one of these days his audition tape might be out in the public eye, and when it does, people are going to rethink some things about Hawke missing out on the part. Still, it’s fair to say he enjoyed quite a solid career sinceso it’s not like it hurt him too much in the long run.

It goes without saying that Ethan Hawke would have made a great Christian, but as fate would have it, Ewan McGregor was the man for the job.