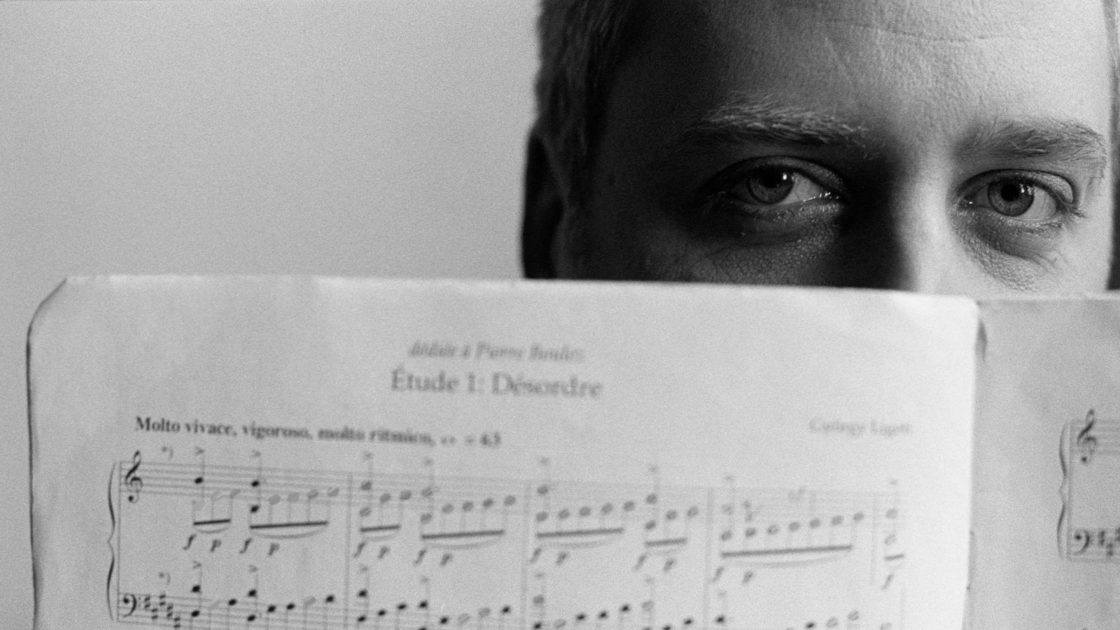 Making plans to attend shows is not what it used to be. I’m writing this a few days before the end of 2021 and just received notice of a new level of COVID security screening. In order to attend performances during the Prototype Contemporary Opera Festival which takes place in mid-January in New York City, members of the public will not only be required to present proof of vaccination as well as photo identification, but also negative PCR results taken within 72 hours of the curtain or a negative rapid test administered within 12 hours.

I had wanted to discover this festival for a long time and I thought I would finally do it this year. It would be my first time traveling to listen to music in almost two years. Now I’m wondering how and where to plan the testing and reconsider taking the trip.

Hopefully, we do not get to the point where such measures become necessary in the capital region. As I sketched out my calendar of musical events for the next few months, I am aware that everything will stay in motion, whether it is the availability of scheduled artists or admission protocols. As we enter a third year of complications from COVID, wearing masks seems a bit easy.

With the caveat to always check the sites for updates, here’s a look at some great things to come during the winter season. Rather than going through dates chronologically, I take a conversational approach. So let’s talk classic.

Always thoughtful and impressive pianist Jeremy Denk appears to be a local favorite and he will be here twice in a four week span. Denk was the last artist to perform for Capital Region Classical at Union College before the Covid shutdowns and he returns on Sunday February 20, with the same schedule, the first complete book of Bach’s Well-Tempered Clavier. If you want to try an immersive Bach experience, now is your chance. I don’t call it a marathon, because unlike the violin and cello recitals that took place in late fall, it’s only about two hours of music.

Denk returns on Thursday March 17th with Roy’s Violins in a Troy Chromatics presentation at Troy Savings Bank Music Hall. The program traces the progression of Western musical practice from Hildegarde de Bingen in the 11th century to the Renaissance (Byrd, Monteverdi) and up to the classical era (Purcell, Bach). Several of the works will be Denk’s own arrangements for string orchestra and he will also be ‘conducting’ the ensemble, which is another way of saying that he will do some conducting.

If arrangement and direction weren’t enough, this Renaissance artist also wrote a memoir, “Every Good Boy Does Fine”, the title a clever reference to the mnemonic used to teach children the five lines of the treble clef. . I’m ready to read on and find out if Denk is really a “good boy”. Scheduled for February by Penguin, the book promises to be an insightful and revealing look at his upbringing, training, and philosophy.

From Troy Chromatics also comes another chamber orchestra with a prominent soloist. On Monday February 18, also at Troy Music Hall, the Orpheus Chamber Orchestra returns with star jazz trumpeter Arturo Sandoval. With the exception of Gershwin’s Cuban Overture (a nod to Sandoval’s homeland), this is an all-Latin program with Sandoval performing his own music as well as new works and arrangements.

Speaking of Americans of Cuban descent, the Albany Symphony Orchestra’s March 26-27 program at Troy Music Hall opens with â€œStrides,â€ Tania Leon’s recent Pulitzer Prize winning piece. Leon was born in Havana and immigrated to the United States in the late 1960s. She was founding musical director of the Dance Theater of Harlem and musical director of “The Wiz” on Broadway. Over the decades that followed, she held many prestigious positions and collaborated with luminaries from all corners of the art world.

“Strides” was commissioned by the New York Philharmonic as part of a series of new works by women celebrating the centenary of the 19th Amendment. With ASO, she was part of the Spirituals Project and her piece from that effort was included in the orchestra’s debut at Carnegie Hall in 2011. Leon is such a lively and vital presence that he is perhaps worth the effort. arrive an hour early to hear her conversing with music director David Alan Miller.

My column in remembrance of Stephen Sondheim was so well received that I include a recommendation from the theater world. The Schenectady Light Opera Company presents seven performances of “Merrily We Roll Along”, from March 18 to 27. “Merrily” is perhaps Sondheim’s most famous flop, with just 16 performances after it opened on Broadway in 1981. The plot, or at least the way it’s presented, is unorthodox as it goes back in time. . But the score contains real gems, notably “Not a Day Goes By”, “Our Time” and “Opening Doors”, the latter about the difficulties of the writing and production process. Sondheim said it was probably the most autobiographical song of his long career.

And more Sondheim is on the way this summer, thanks to Opera Saratoga. The Company’s recently announced 2022 season features â€œSweeney Toddâ€ in the SPAC Amphitheater on June 29-30. Another barber, “Barber of Seville” by Rossini, will be in Proctors on July 8th and 10th. In total, the summer season includes three operas. and four special events at venues across the region. See all the details on: operasaratoga.org

Joseph Dalton is a freelance writer based in Troy.