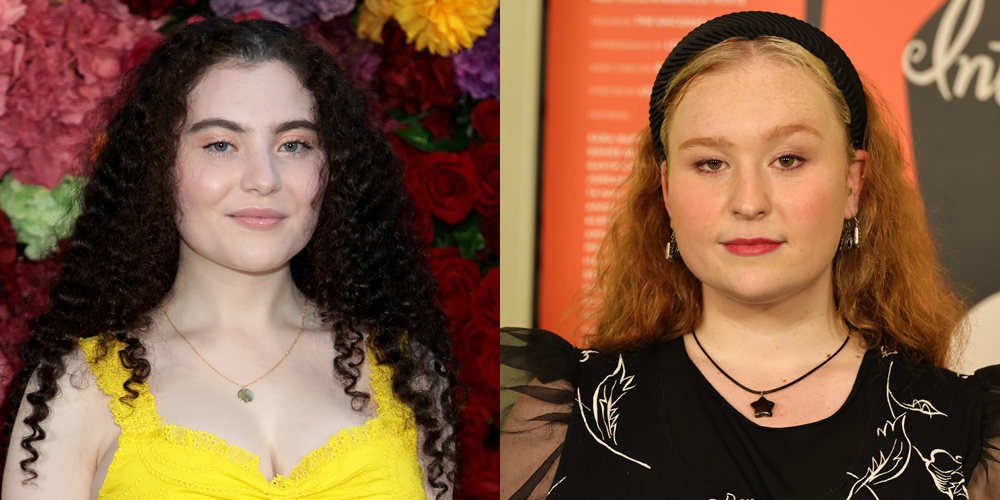 Julia Lester is officially a Broadway star after In the woods puts on the opening night performance on Sunday (July 10).

In the audience that night was Lilla Crawfordwho starred in the 2014 Disney film version of In the woods.

Lila played Little Red Riding Hood in the film, while Julia play the character on stage.

Before the show, Julia share a photo of some macaroons and a word from Lila!

Julia shared, “Omfg @lillacrawford I love you,” along with some emojis.

During the curtain call, Lila shared a video of Julia bowing, writing, “She killed that.”

If you didn’t know, Julia played Little Red in the New York City Encores production a few weeks ago, where she received rave reviews for her performance.

In case you missed it, see what Julia recently said about the end Stephen Sondheimwho wrote the music for the show.

In other news, Lila will appear in the upcoming HBO Max series Pretty Little Liars: Original Sin. Keep an eye out for its premiere later this month!