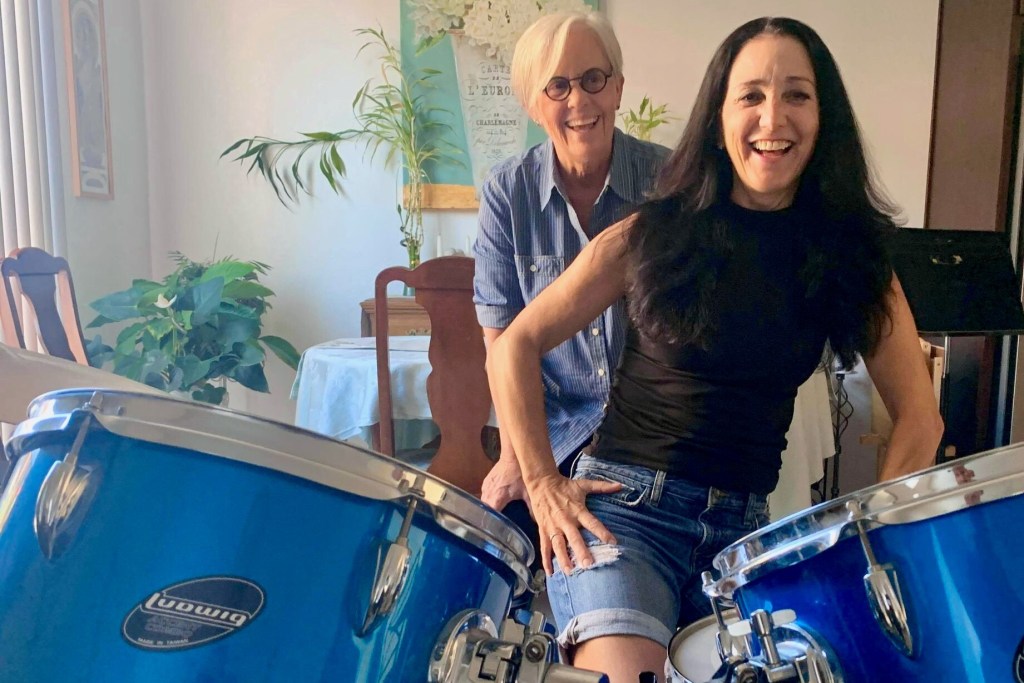 Popular local singer Laurie Roldan is having a treat for fans with her long-awaited one-woman show, â€œLaurie Sings a Song for You,â€ November 5-14 at the Lesher Center for the Arts in Walnut Creek.

â€œI have always really resonated with the music of Karen Carpenter,â€ said Roldan. “His songs have a message that matches my life.”

Roldan enjoys using music to inspire others and has recorded an inspiring album, “Even That”, created to comfort those going through difficult times and help relieve stress.

The singer has been a guest artist at many special events and has appeared as a soloist with symphony orchestras throughout California. She has often been seen on local stages such as Playhouse West, Tri-Valley Rep, The Willows Theater, Diablo Light Opera and Contra Costa Musical Theater. She and her husband, Dan Roldan, also give concerts of popular tunes and standards for senior centers and retirement communities. In his November show (go to lesherartscenter.org or call 925-943-SHOW for tickets), Roldan will weave his life story with Carpenter’s music, include songs from the audience and more.

“It will be an uplifting concert,” Roldan promised.

Lafayette: 2020 has been a difficult year for many as we have all faced the pandemic. It was especially traumatic for local comedian / actress Jill Page Collister as her 20-year marriage came to an end. To cope with the heartache, Collister began watching movies recommended by friends. As the movies helped her heal, she began to wonder how she could help others.

Her response was â€œBroken-hearted Blockbuster,â€ a movie review comedy podcast in which she asks friends to share their sorrows and the movies that have helped them cope. To date, the podcast has over 3,000 downloads and 25 episodes with a global fan base.

â€œIn a bravery fueled by madness, I decided to do ‘Broken-hearted Blockbuster Live’ on November 1 at 7 and 9 p.m.,” Collister said.

The event will take place at the Town Hall Theater in Lafayette, 3535 School Street. Vacation. â€Guests include podcast-themed songwriter Nina Quintero and Alameda’s amazing tap dance Christmas trees. Tickets are $ 15 for one show or $ 25 for both. Call 925-283-1557 or visit townhalltheater.com.

Berkeley: Shotgun Players tackles the complicated subject of asylum seekers and the bureaucratic machinations they endure in a thoughtful production of “The Claim” by Tim Cowbury. Highlighting cultural and verbal misunderstandings, Cowbury uses quick dialogue and plenty of pun to show a man’s frustration with a system determined to deny him the protection he seeks.

Set in Great Britain, the story takes place in a sterile interview room (well done by set designer Randy Wong-Westbrooke) where Serge (Kenny Scott) pleads his case with “B” (Radhika Rao) by l ‘intermediary of his interpreter “A” (Soren Santos). Cowbury adds an absurd comedic touch to his work as A and B constantly interrupt Serge’s attempts to tell his story.

Rebecca Novick skillfully leads the piece with sound designer Sara Witsch’s drum beats adding another layer of tension. “The Claim” runs through November 6 at the Ashby Theater, 1901 Ashby Ave. in Berkeley. For tickets, go to shotgunplayers.org.

SF: The San Francisco Playhouse recently opened a stunning production of “The Great Khan” by Michael Gene Sullivan. The joint production with the San Francisco Mime Troupe, with a little help from Genghis Khan, takes a look at racism today. It might sound a bit absurd, but Sullivan’s odyssey through millennia adds a welcome respite of wit and laughter as the story of an African American teenager unfolds.

Complex on so many levels, the story follows Jayden, who, after saving a young African American girl from sexual assault, is forced to move in with her mother to escape retaliation from the boys who attacked her. The move places him in a predominantly white school. Ant, the young girl, finds him and the two navigate the difficult characters they adopted to survive. Khan’s appearance prevents the important topics of prejudice, immigration laws, and more from becoming moralistic in this multifaceted and highly entertaining play.

“The Great Khan” runs through November 13 on the main stage of the theater at 450 Post St. in San Francisco. Call 415-677-9596 or visit sfplayhouse.org. An online streaming version is also available.

Sally Hogarty can be contacted at [email protected] Read more of his reviews online at eastbaytimes.com/author/sally-hogarty.