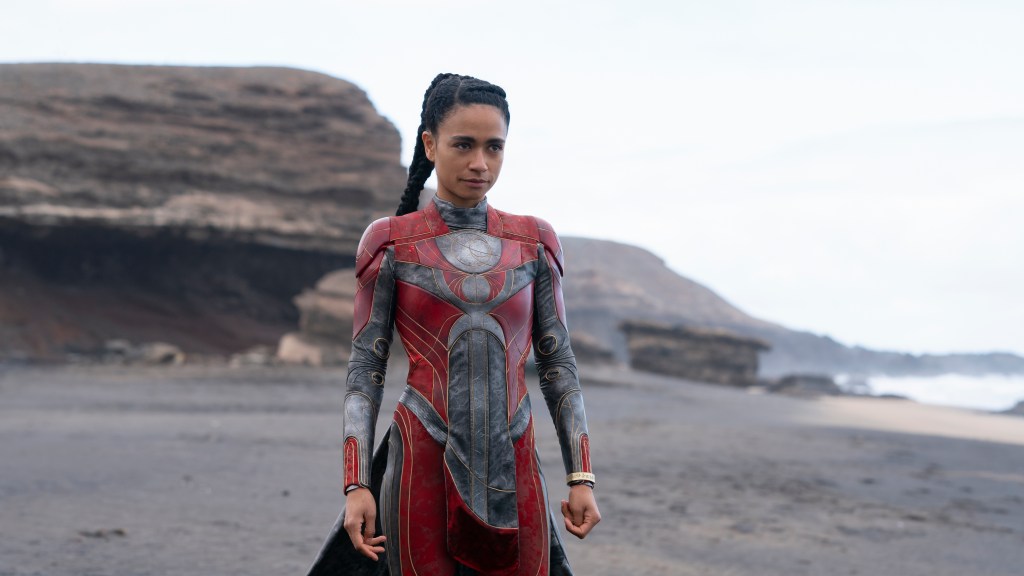 Ridloff: I really have to say it was a really exciting move. We did this scene while we were doing covers and neither of us knew exactly what was going on, what we were doing, who was going to be touring until daylight. So we got to that and it was like, â€œOh, it’s you. We are all together. It’s awesome. â€So that was really, really exciting.

â€¦ I would like to talk about our work with Harry, which came as a total surprise to the music world. And he has this incredible depth and this intuitive sense of how to share the same space with a deaf person. Such a warm person. I enjoyed my time working with him for sure.

There was a scene that didn’t make it into the movie and we were all sitting together in a circle and for that scene I had to start with my eyes closed and then slowly open them. Obviously, as a deaf person, I couldn’t hear the director speak the signal. Or even with the laser pen, this technology wasn’t going to help. So it won’t be useful. I didn’t know when the director was screaming cut. So for a while, every time they said cut, the performer had to go around the circle and come up to me – it’s a big play – and slap me on the shoulder. This has happened several times. And Harry just looked at me and said, “Hey, I can just hit you when they say cut to let you know to open your eyes.” And I was like, “Wow, thank you.” He was just watching the situation. He didn’t have to explain the situation. He just looked, got it, and stepped in.