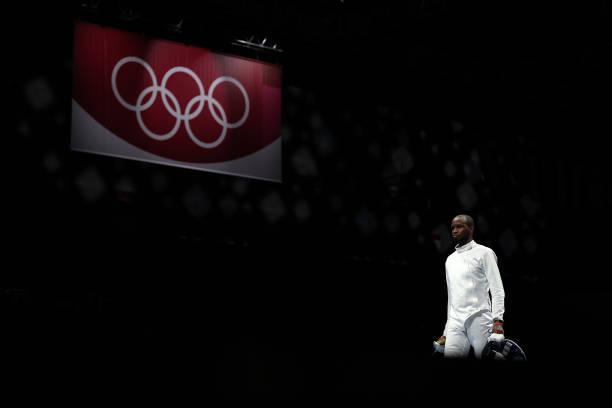 Even though the hit movie â€œDuneâ€ wasn’t due out until last Friday – and on HBO Max the day before – various Laredoans and their guests were fortunate enough to be able to watch the movie ahead of its release this week on Tuesday.

Although the private screening was filled, hardly anyone left the theater in the nearly three-hour film as the audience applauded as the figurative curtain closed. Locals and other movie critics have praised the film, saying it features realistic fight scenes with strong visuals and actors.


Those in attendance on Tuesday night seemed taken aback by the film and provided it with good reviews, though some weren’t expecting much from the year-end entry. Some, like local Josh Torres, even enjoyed it so much that they are considering looking into the books now.

â€œIt was such a good movie,â€ Torres said. â€œHonestly, I had never read the book, but it was such a great movie that it left you on the edge of your seat for almost three hours. And I’ll read the book right before the sequel, that’s for sure.

Others who had never heard of “Dune” before were also surprised and vowed to continue to be fans of the film as they anticipated a sequel release in the future.

â€œI came with my boyfriend to watch, and honestly I only wanted to see TimothÃ©e (Chalamet) because he’s gorgeous, but the movie overall is so good,â€ said Francis Garcia. â€œReally, I would have loved to see more of Zendaya in it, but what we get is so mysterious about it that it will leave viewers very surprised in this new movie. It’s better than another Star Wars type movie.

Among the elements for which Dune has been praised are its fights. And one of the choreographers was Olympic fencer Yeisser Ramirez, who Legendary Pictures and H&M Communications provided this week to speak with LMT.

â€œAny combat sport that you come across and see, there will always be some similarities because the main thing in any kind of combat situation, sport or even movie. The main goal is to hit and not be hit, â€Ramirez said.â€œ Someone has to play defense and someone has to play offense, and I like that (actors Chalamet and Josh Brolin) have really good skills to do that, because I was very impressed and really impressed because they made some really fancy moves here. “

Ramirez moved to the United States at the age of 21 after coming home one day his father told him he enrolled him in the Cuban lottery program when he was only 3 years old. .

Ramirez, who learned barefoot sword fencing at Guantanamo Bay, had qualified for the Cuban national team, but chose to come to the United States to pursue his dreams. He first represented the United States team at the Senior World Championships in 2015 and later with the fencing team at the Tokyo 2020 Olympics.

Ramirez said the fight scenes in the film are so precise that they really represent fencing as it is. The challenge of fencing is gray matter. And realistically with someone like Chalamet, who has a much smaller frame than the actor played by Brolin, for example, he could only beat him if he has his mindset on target and goal. .

â€œI would always say fencing is a combat sport where you have to touch and avoid getting touched and fencing is 80% mental game,â€ said Ramirez. “You can have the fastest, tallest person, the one who kills the most, but if mentally you’re not there you will literally lose the match. So the way I approach my matches is not only to be faster or to be aware, but rather to have a belief that I want to win the game no matter what. Once you have that belief, whatever you do is great and it all comes together. I have always tried fencing from a mental place and that also helps you have the best strategy. “

Dune sits 83% on Rotten Tomatoes with an audience score of 91%. The sci-fi adventure film is a remake of the cult classic from 1984.

According to the film’s official synopsis, “Dune” tells the story of Paul Atreides, “a bright and gifted young man born into a great destiny beyond his comprehension, who must travel to the most dangerous planet in the universe. to secure the future of her family and people. As evil forces explode into conflict over the planet’s exclusive supply of the most precious resource there is – a commodity capable of unlocking the world’s greatest potential. humanity – only those who can overcome their fear will survive.

Law enforcement shares tips for a fun and safe Halloween