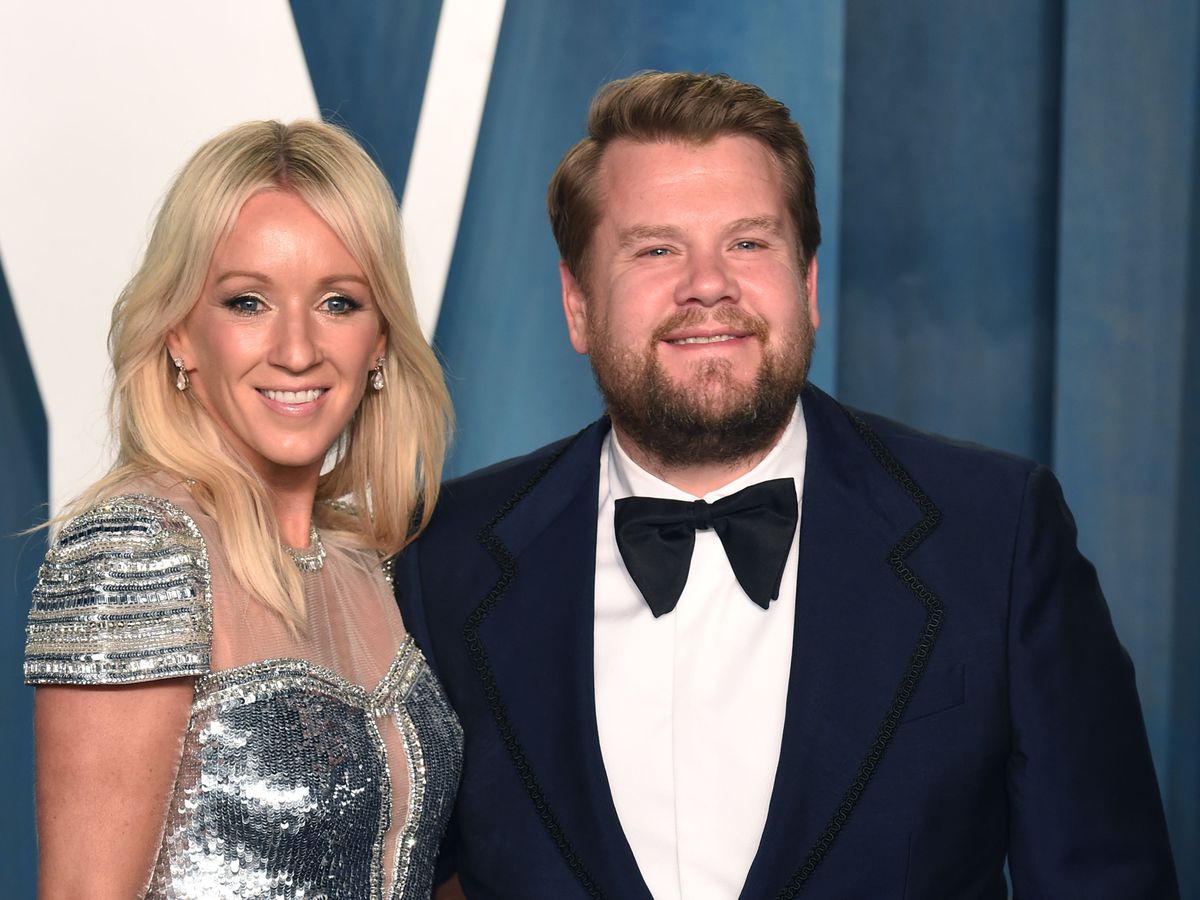 James Corden: From Smithy to Stateside A-lister…and the Cats Movie

James Corden’s career so far has taken him from an Essex town to the Broadway stage, and he has become a favorite in American homes hosting The Late Late Show.

The TV presenter will step down as host on The Late Late Show next summer after more than eight years, broadcaster CBS has announced.

The 40-year-old father-of-three, who is perhaps best known in Britain for his role as likeable sidekick Neil “Smithy” Smith on the Essex and Wales-based sitcom Gavin And Stacey, has enjoyed favorable reviews when he beamed into living rooms across the United States for the first time to lead one of the country’s most popular TV shows in 2015.

The comedian, who received an OBE in the 2015 New Year’s Honors list for his services to the theatre, took over as presenter of The Late Late Show from Scottish-born comedian Craig Ferguson, who spent 10 years as a host .

Corden, who grew up in Buckinghamshire, discovered a knack for making people laugh at school, to the detriment of his academic performance, and got his break from acting in the musical Martin Guerre at age 17, although he quit because he found it boring.

The star, who dreamed of being part of a boy band as a teenager, then landed a TV role in a Channel 4 music industry parody Boyz Unlimited.

He then had a regular role in the ITV drama Fat Friends, where he became friends with actress Ruth Jones.

Roles in the stage and film version of Alan Bennett’s The History Boys and the movie Starter For Ten made him a familiar face, and he became a national favorite thanks to the comedy series Gavin And Stacey, which he co-wrote with Jones and who graduated from BBC Three to BBC One.

His rise hasn’t been without the occasional hitch – his BBC sketch show with Mathew Horne and the movie Lesbian Vampire Killers showed he doesn’t have an all-golden path.

He starred as part of the ensemble cast in the 2019 live-action remake of Cats, which was poorly received by fans, alongside other A-Listers including Dame Judi Dench, Sir Ian McKellen and Taylor Swift.

Corden, who played the gregarious Bustopher Jones, told The New Yorker that he had “a great time” making the film but had no plans to watch it.

But he won acclaim for his acting skills when he starred in the National Theatre, West End and Broadway series of the One Man, Two Guvnors production.

The comedian has previously played TV presenter roles, hosting sports shows A League Of Their Own and James Corden’s World Cup Live, as well as fronting the Brit Awards on several occasions.

Corden, whose role as Smithy on Gavin And Stacey often played on his weight, lost six stone before launching his television career in the United States.

The Carpool Karaoke segment of his US show, which sees him sing in the car alongside various stars, has featured some of the biggest names in the music industry including Sir Paul McCartney, Adele, Billie Eilish, Red Hot Chili Peppers, Justin Bieber and more. .

In an interview with The Mail on Sunday’s Event Magazine in 2018, Corden paid tribute to the late singer George Michael, saying Carpool Karaoke would never have happened without him.

Michael appeared in the first iteration of the sketch, inspired by Gavin And Stacey and filmed for Comic Relief, in 2011.

He told the publication: “It wouldn’t exist without him and his ability to laugh at himself. No way.”

In his personal life, Corden, who moved from London to Los Angeles with his family, has been married to Julia Carey since 2012.

He has twice hosted the Grammy Music Awards and the Tony Awards.

The Late Late Show has been Corden’s most successful onscreen venture, and he will have hosted the show for more than eight years by the time he hands over the reins next year.

Its first episode aired in March 2015, with Hollywood star Tom Hanks as a guest on opening night.

Like most other major American talk shows, filming for The Late Late Show has been hampered by the coronavirus pandemic, including a fifth anniversary special in March 2020.

An emotional Corden reflected on the show’s success in a virtual message to fans before the episode aired.

Looking back on her first show, Corden said, “I’m filled with nerves and excitement and I feel like when that curtain opened and I first walked out, I didn’t know if I was going to fall flat on my face or if everything was going to be okay.

“And I never thought that day that I would be here today talking to you five years later.

“Thank you for the past five years, letting me talk to you every night. I didn’t expect this to be quite the trip it has been. Stay safe out there.

After his departure was announced, he told US publication Deadline that the decision to leave had been “really difficult” but that he was “tremendously proud” of the program and its achievements.