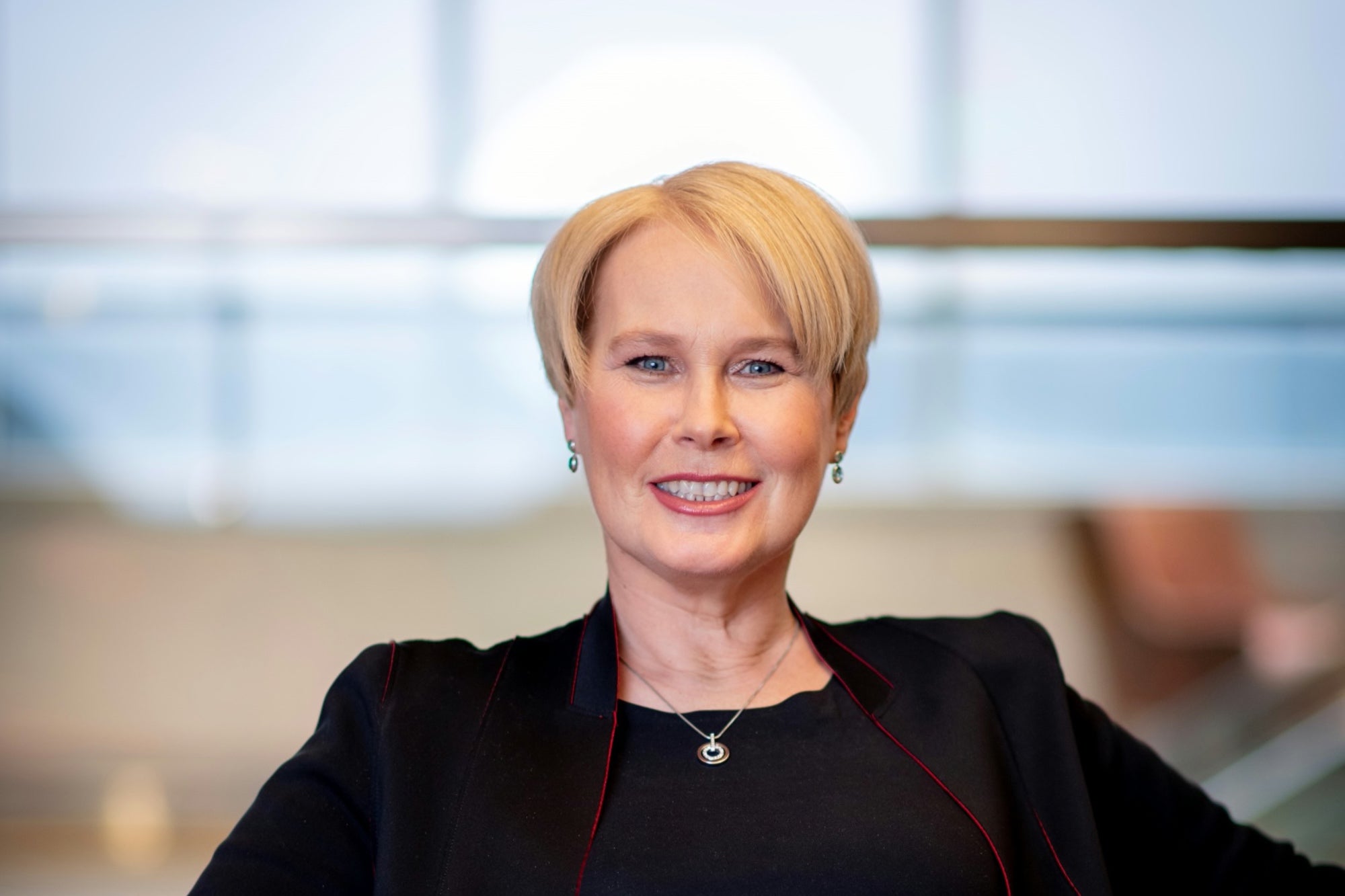 How Maggie Timoney, CEO of Heineken USA, Succeeds in a Traditionally Male-Dominated Industry

Opinions expressed by Contractor the contributors are theirs.

For the last episode of Comparatively and Entrepreneur’s Leadership Lessons series, I spoke with a woman who breaks the glass ceiling of a male-dominated industry, Maggie Timoney of Heineken United States – the country’s leading importer of premium beer and a subsidiary of Heineken NV From a single brewery in Amsterdam nearly 150 years ago, Heineken has grown into a global company. In 1933, it became the first imported beer to re-enter the American market after Prohibition, and today the company employs 400 people across the United States.

Timoney’s career at Heineken began in 1998 as a national sales planning manager in the United States, and she has held several global and management positions within the organization. The Irish native was previously Managing Director of Heineken Canada, Senior Vice President of Human Resources US and CEO of Heineken Ireland before becoming CEO of Heineken USA in 2018.

An incredible storyteller, Timoney provided thoughtful insight into the most important lessons she learned from her 25-year career and in life. In fact, playing basketball was such a big passion for her – as it was for me – that she often used analogies with her life on the court to inform many of her wise leadership ideas. I’ve had the privilege of interviewing stellar CEOs, but Timoney’s business acumen combined with his brilliant personality has made him one of the show’s highs so far. Here are 10 takeaways from our conversation:

1. A lateral move can give you the depth of experience that a jump to another company won’t.

A career filled with 18-month stints at a range of different companies won’t necessarily give you the development you want. Take advantage of opportunities to acquire new skills in another department or to develop your professional career by moving internally within your organization. Timoney has moved from his role as Managing Director of Heineken Canada to Senior Vice President and Director of Human Resources at Heineken USA. She says her career has benefited greatly from this decision.

You’re not going to get that job you’re considering three promotions for if you don’t do a good job in the one you are in today. Focus on the job at hand, be good at it, and â€œwonderful things will happen,â€ Timoney advises.

3. It’s not a CEO’s job to have all the answers

Timoney says that good leaders depend on the people they hired to support them, especially those with different areas of expertise: â€œIf you think of the companies that survived – and even prospered – during the pandemic, they worked together as a team. to find their way. of the crisis.

4. Don’t impose your work style on others

â€œWe like people to look like us and act like us. And this is already a problem for inclusion and diversity, â€shares Timoney. It’s natural to trust others who adapt to the way we work rather than those who have different ways of working or solving a problem, but a CEO must look beyond the quality of the work himself- same.

Timoney’s dad always told him whether you’re the man sweeping the street or the Pope himself, it’s always â€œash to ashes and dust to dustâ€ in the end. â€œThe majority of people are good people trying to do the right thing. The intention is there, â€said Timoney thoughtfully. Remember that your shared humanity is the greatest equalizer, and continue with that faith.

6. When a CEO is to rule, timing is everything

While it is often a leader’s job to listen and to listen well, it is also their responsibility to make difficult and final decisions themselves. “You have to use your judgment on when to do it,” advises Timoney. â€œWhat I do is create a safe environment for my team to call me and say, ‘Can I talk to you? You ignored those two things and went there too early etc.

7. Make sure your leaders are ready to lead.

8. Keep an unexpected interview question in your back pocket to get a real read on a candidate.

Instead of the usual question about the success of a candidate’s latest draft, Timoney prefers to ask something that can assess the interviewee’s ability to think on their feet, their personality, and their ability to be open. One of the questions is, “What three songs would you bring if you were to find yourself stranded on a desert island?” A question like this can tell you a lot about the person and what is important to them.

9. Naivety can be an ally in an unjust system

Timoney was raised in an active family, with a father who would take her outside to play street football with the local boys. She also played high school and college basketball, and whenever there was a pickup game and the men didn’t have enough players, she was always asked to join. She thinks all of these experiences ended up serving her well, as she never felt â€œless thanâ€ because she was a woman and never assumed that she would get less by being a woman.

Leaders and executives often have very strong beliefs, and this is a necessary part of the job. The same goes for open-mindedness. “If you stick to your own ideas, you’re going to run out of brilliant ones,” Timoney warns. “[In my head,] I have a switch that I turn on and a curtain that rolls up and says â€œBe openâ€.

For more on my hour-long conversation with Maggie Timoney, watch the full webinar here. The growing collection of episodes in our series gives readers access to best practices from successful CEOs of over 30 of the biggest brands, including Headspace, Zoom, Chipotle, Warby Parker and ZipRecruiter, to name a few – one.

Bergstrom’s Track Record to Strengthen ‘All Together Now’

Pittsburgh Steelers’ race defense issues might not be easy to fix