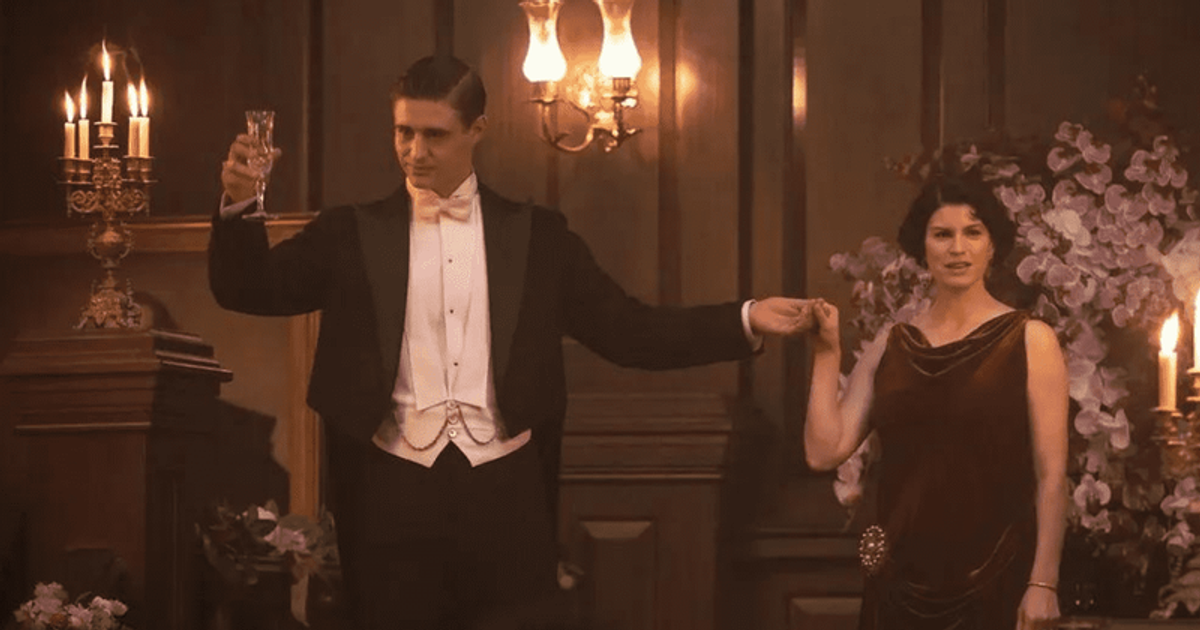 The four-part Lifetime series serves as a prequel to the film starring Jemima Rooper, Max Irons, Kelsey Grammer, Harry Hamlin, Paul Wesley, Kate Mulgrew and Alana Boden in key roles. The official synopsis states that the series “opens the curtain to reveal the twisted origin and dark secrets of the Foxworth family.” It follows “the story of Olivia Winfield (Rooper), a woman who finds herself unexpectedly courted by one of the country’s most eligible bachelors. After a whirlwind romance, Olivia finds herself mistress of the imposing Foxworth Hall , where she soon discovers that the fairy tale life she expected has quickly turned into a nightmare.”

Who was Carson Dunn? 10-year-old boy tragically dies after falling from floating structure at Camp Dearborn

Why did “Flowers in the Attic” spark controversy?

Both the book and the film depicted incest between a teenage brother and sister, which led to the book being banned in several regions. They were even removed from school libraries because of the “offensive passages concerning incest and sex”. The school libraries of Chariho High School in Rhode Island and Oconee County, Georgia denounced the “dirtiness” of the novel and erased it from their sections. The film received mixed reactions from critics, but was positively received by audiences. The book was also a bestseller selling over forty million copies worldwide.

The story follows Cathy and Chris Dollanganger and their little siblings, Cory and Carrie, who are beautiful and happy until things go horribly wrong with the death of their father. The mother tells them that to regain the fortune she was deprived of, the children must hide for a few days in their grandparents’ vast attic so that she can persuade their grandfather to reinstate her as the legitimate heiress. What follows is that the two are trapped in the attic for over three years and one of them is killed after eating a poisoned donut.

But more than the tragic death, it’s the news of brother Chris raping his sister Cathy that feels good. “You didn’t rape me. I could have stopped you if I really wanted to,” (via The Guardian). The drama in the book and the film explicitly brings out the incestuous relationship between the two.

The Horrible Story of Chrystul Kizer: How a Sex Trafficking Victim Ended Up as the Accused

Was “Flowers in the Attic” based on a true story?

Andrews claimed that his book was not entirely fiction and that his book was in fact based on true events while there was no official evidence to back up his claims, his website suggests he contacted the one of Andrews’ relatives. Speak return machinethe account read: “Flowers in the Attic WAS based on a true story. Virginia was a young woman when my father arranged to take Virginia to the University of Virginia Hospital for treatment. While she was there she had a crush on her young doctor. He and his siblings had been locked in the attic for more than 6 years to preserve the family heritage. Obviously, she cut the time [in her novel] to be more believable. This part of the country has a lot of very wealthy people. I don’t know who they were.”

“Flowers in the Attic: The Origin” runs for four weeks on Lifetime ending July 30. Viewers can also stream the show live or on-demand with a subscription to Hulu + Live TV.