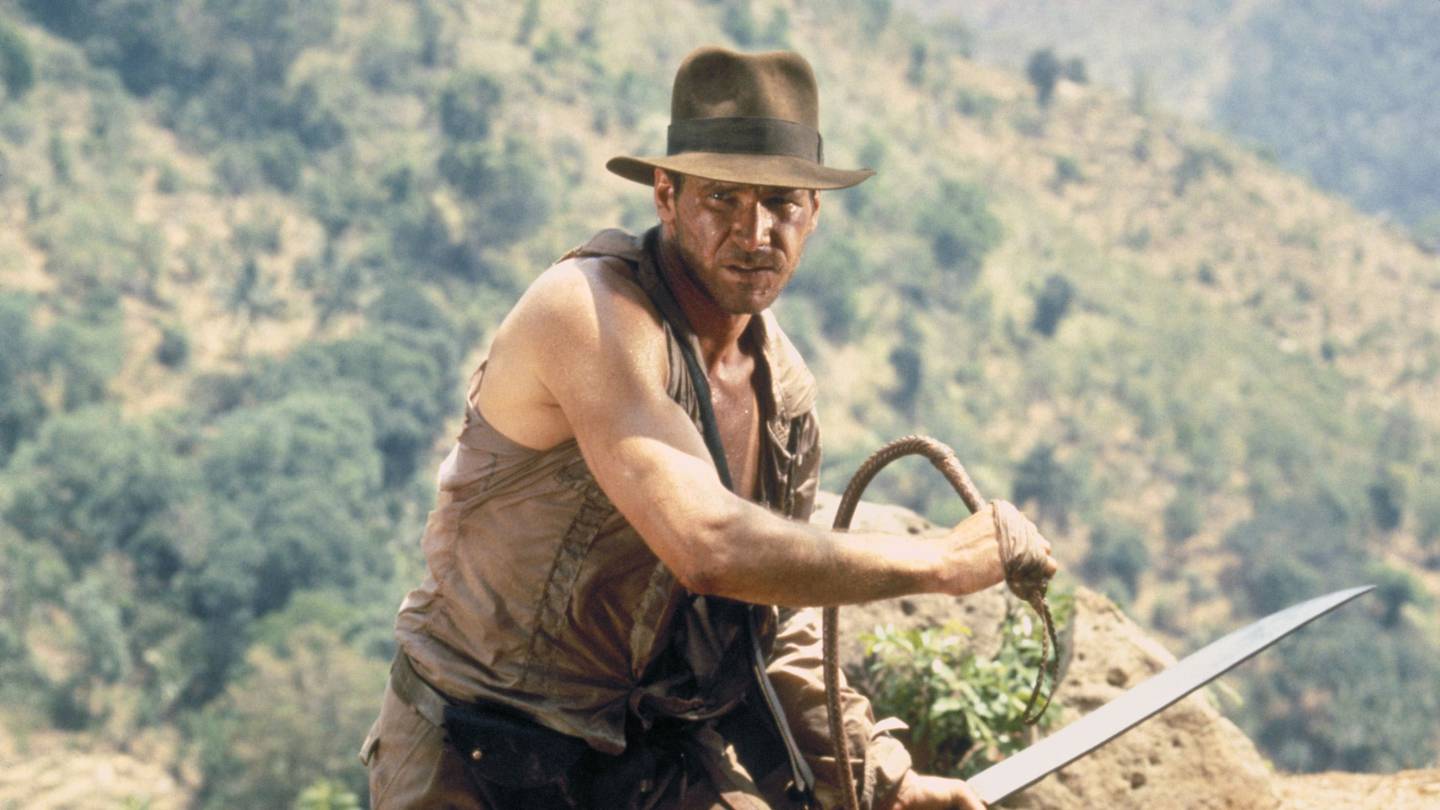 An emotional Harrison Ford unveiled a new trailer for the highly anticipated fifth IndianaJones film on the second day of Disney’s biennial D23 Expo, choking on describing the film as “fantastic”.

Thousands of fans from around the world flocked to the entertainment giant’s biggest party ever in Anaheim, California to see their favorite characters come to life and catch the first images of long-awaited movies and series.

Day two of the expo began with a preview of what Disney, Lucasfilm, Marvel, and 20th Century Studios have in store for the months ahead.

Ford, 80, received a standing ovation from some 6,000 attendees as he presented a teaser for the new IndianaJones film, which also stars Phoebe Waller-Bridge.

“I’m very proud to say this one is fantastic,” Ford said, choking back tears.

“And that’s one of the reasons,” he added, pointing to Waller-Bridge.

“Following this guy is exhausting,” replied the British actress.

Lucasfilm has unveiled a trailer for its popular space western series The Mandalorianwith actors Pedro Pascal, Giancarlo Esposito and Katee Sackhoff warmly received by the public.

Another highlight was a trailer for the star wars series Andora A thug spin-off based on the adventures of rebel spy character Cassian Andor, played by Diego Luna.

Mexican Luna, also executive producer of the project, addressed the audience in Spanish to applause.

Other teasers featured Jude Law in Skeleton crewChristian Slater in willow and Jon Favreau in Ahsoka.

There were also previews of Ant-Man and the Wasp: Quantumaniapremiering in 2023, with an all-star cast including Paul Rudd, Michelle Pfeiffer, Michael Douglas and Bill Murray, plus a Halloween special night werewolfwith Gael Garcia Bernal.

Marvel Studios has pulled back the curtain on the show’s second season Lokiwith Tom Hiddleston, who came from Great Britain, where the episodes are filmed, to attend the expo.

Fans also got a glimpse of Wonderswith Brie Larson, as well as a teaser for Love at first sightwith Julia Louis-Dreyfus and Florence Pugh.

Finally, using 3D glasses, participants were able to immerse themselves in the world of Avatar: The Way of the WaterJames Cameron’s long-awaited sequel Avatar.

“I didn’t expect this,” said Peter Farrow, who traveled to Anaheim from San Francisco.

“I arrived here at five in the morning today and even with high expectations I was not expecting it, it’s very exciting.”

“We all accept each other”

The festivities began Friday at the sprawling Anaheim Convention Center.

Celebrating its centennial, Disney announced it would include “100 Years of Wonder” in its logo and introduced fans to Disney100: The Exhibit, which tells the story of the company founded in October 1923 by Walt Disney and his brother Roy Disney.

A centerpiece of the exhibition: the Mickey Mouse One, an airplane that belonged to Walt Disney himself.

Thousands of fans of “the happiest place on earth” lined up early to get a taste of all that was on offer.

Princesses and Peter Pan, witches, storm troopers and an array of fantastical creatures filled the halls as the exhibition – normally held every two years but canceled last year due to the Covid-19 pandemic 19 – came back.

“I feel like I must be emotional, because I was so looking forward to coming back,” said actor Allen Waiserman, who arrived on opening day dressed as Cinderella’s evil stepmother.

Waiserman said he worked on his outfit for months, and Friday’s transformation took five hours.

“It’s not just about the Disney brand anymore. It’s about all the fans we’ve met, who become like family to us – who accept you for who you are,” he said.

“We are so happy to be together again.”

Lil Nas X concert review: The rapper takes his horse (and other paraphernalia) to an Uptown show that’s as much a game as a concert