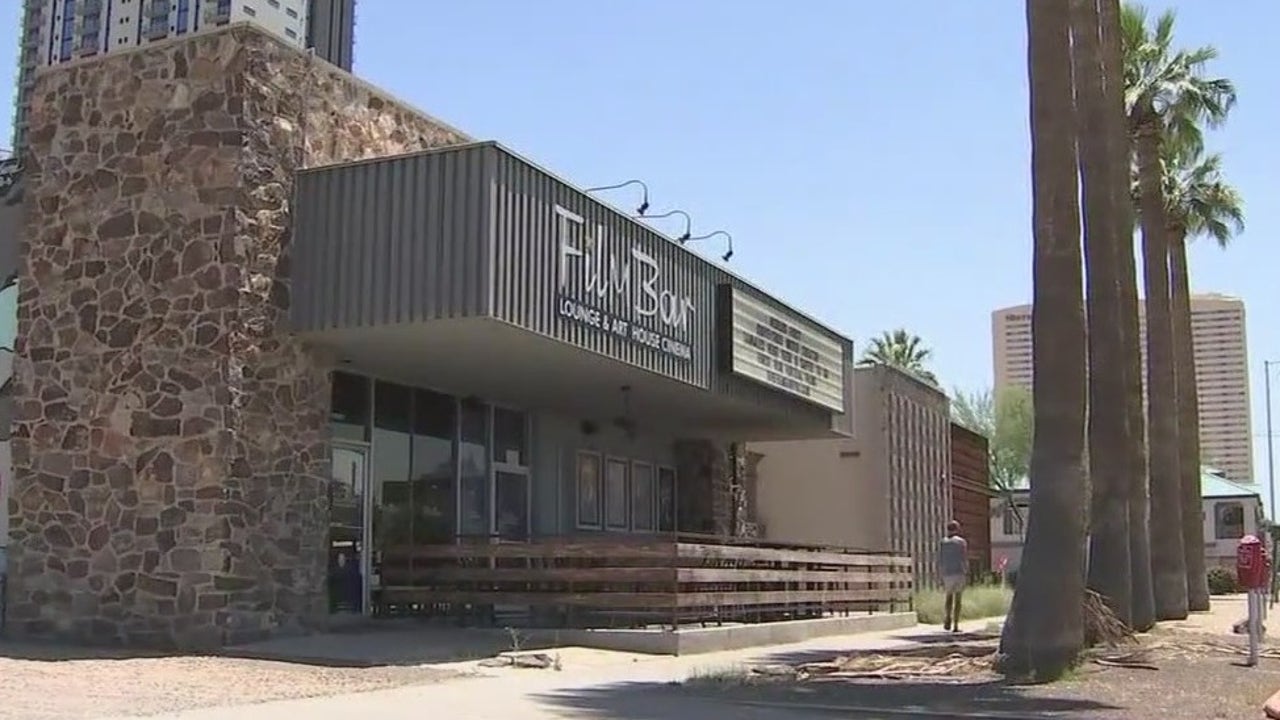 PHOENIX – It is a wrapper for FilmBar.

The downtown Phoenix staple near 2nd Street and Van Buren announced that it will not reopen, citing “COVID strains have been too great.”

Owner Kelly Aubrey says the battle has been long and difficult during the pandemic, testing both the company’s financial viability and its sanity.

“We were already operating on a knife edge and COVID has reduced the percentage of people who would normally attend a show anytime in the near future to a point that is no longer bearable,” Aubrey said in a Facebook post.

There’s still a chance the beloved cinema will return as a nonprofit, but Aubrey says he plans to take a break before doing anything.

“I should note that I am open to serious offers to keep FilmBar in some capacity,” he said.

However, before the final encore, the cinema and bar offer patrons a chance to own a piece of its history.

From January 22 to 24, from noon to 7 p.m., tons of FilmBar gear, furniture, and other memorabilia will be on sale.

For the latest local news, download the FOX 10 News app.

Tune in to FOX 10 Phoenix for the latest news: