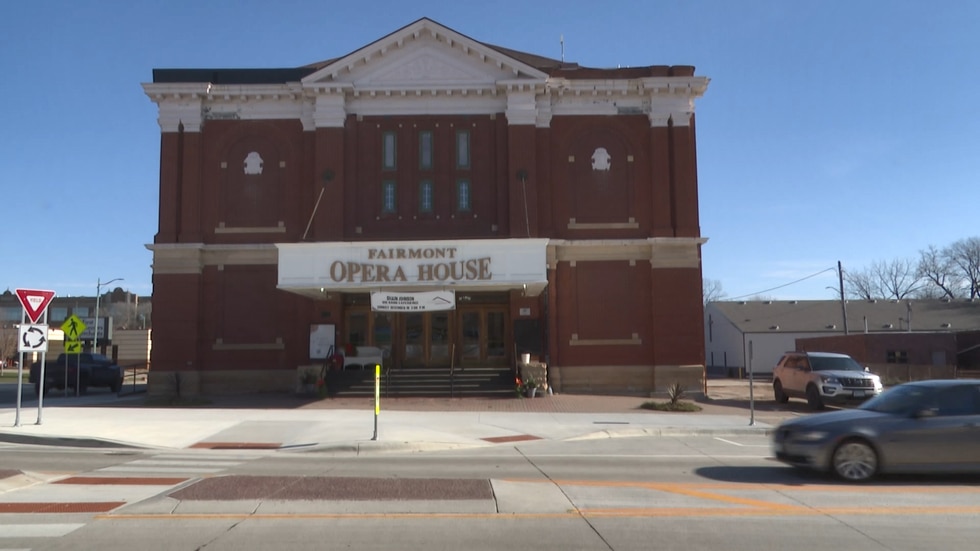 FAIRMONT, Minn. (KEYC) – For the past 120 years, buildings have risen and fallen in downtown Fairmont, but one thing has remained the same: The Fairmont Opera House has been there since its first performance on February 11, 1902, when “The Chaperones” took the stage.

Throughout the century, the Fairmont Opera House has meant something different to everyone who has walked through its doors.

There was a time in 1980 when the State Theater Company ended its lease. The doors were closed, the roof was leaking and plaster was falling from the ceiling, but the curtain still rises and it is what it is today.

â€œThe fact that we’re still here means something, I mean, it’s seen a lot. He has seen a lot of it throughout history. You never want to miss it, it’s important and it’s something we’re very proud of, â€said Blake Potthoff, General Manager, Fairmont Opera House.

Now looking to the future, the Fairmont Opera House tries to keep the tradition alive, but also to bring opera into the modern world.

With the help of Potthoff, the Fairmont Opera House obtained a whole new bar and liquor license, which in turn made it easier to organize new festivities and the arrival of bigger musical groups like Jerrod Niemann.

â€œFrom Madison to Wyoming, or wherever they go, if they can catch them on a Tuesday night and have a top performer here, that’s what we want to start doing,â€ Potthoff said.

The Fairmont Opera House has had two other names in its history, Haynic and Nicholas Theater, as well as renovations including the installation of a new ticket office and its subsequent removal.

No matter how many changes and names given to the Fairmont Opera House, it always remains the heart of the community.

Over the years, people have sat in one place to watch family, friends, loved ones, or complete strangers do what they love on stage. Potthoff and the staff at the Fairmont Opera House hope this will stay the same for 120 years.

Why Balenciaga imported its couture collection to China – WWD

The Imperial tiles of Exagres among the novelties on Dezeen Showroom