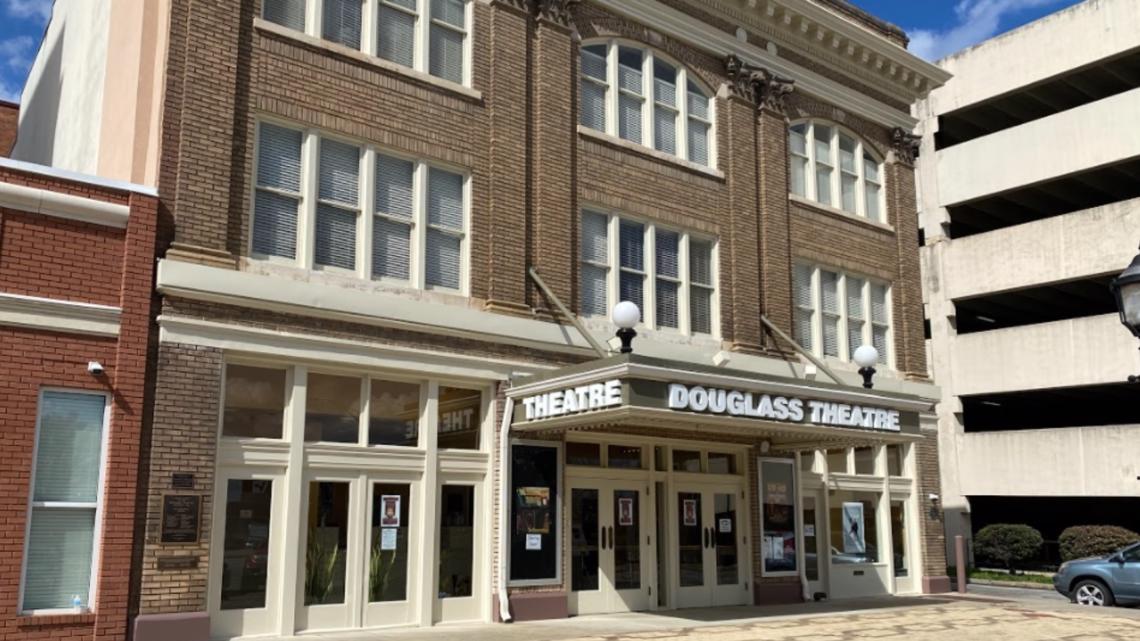 It explores the life of the theater’s founder, Charles Douglass.

MACON, Ga. — The Douglass Theater is wrapping up its centennial with a series of events celebrating its 100-year history. It includes a new play telling the story of the theater’s founder, Central Georgia’s first black millionaire, Charles Douglass.

It’s a race to go back in time.

“When the first curtain opens, they’re like, ‘Wow, this looks like 1911,'” the play’s director Steven Little said.

The team is setting the stage at the Douglass Theater this week, preparing for opening night on Friday.

Little says the theater’s history began when Douglass tried to watch his wife’s performance at another theater.

“He went to the theater here to see his wife play and they said, ‘You can’t sit here, you have to sit upstairs,'” Little said.

The theater was built out of love in a segregated 1920s south.

“He walked away, said ‘I’m just going to build mine,'” Little said. “His relationship with his wife was so amazing. The love he had for her was the main reason he built her.”

Little says he wrote the play to teach others about the rich history of theater.

“I remember the first time I came here, it was a fashion show, and the thing is, I was in the building and I had no idea of ​​the story behind this building,” he said. he declared.

“She’s very pragmatic. She gets straight to the point. She doesn’t bite her tongue,” Andrea said.

She is delighted to tell the story on stage.

“For us to tell his story in his theater is really remarkable…and it’s during Black History Month,” Andrea said.

The play begins Friday at 6:30 p.m. and continues through Sunday. Little encourages everyone to go out and learn something new.

Tickets are $20 in advance and $25 at the door. To close the centennial festivities, the theater will screen a documentary about Douglass and his life. They will also post a centennial celebration on Facebook on Saturday evening.

Money-saving tips to improve your home