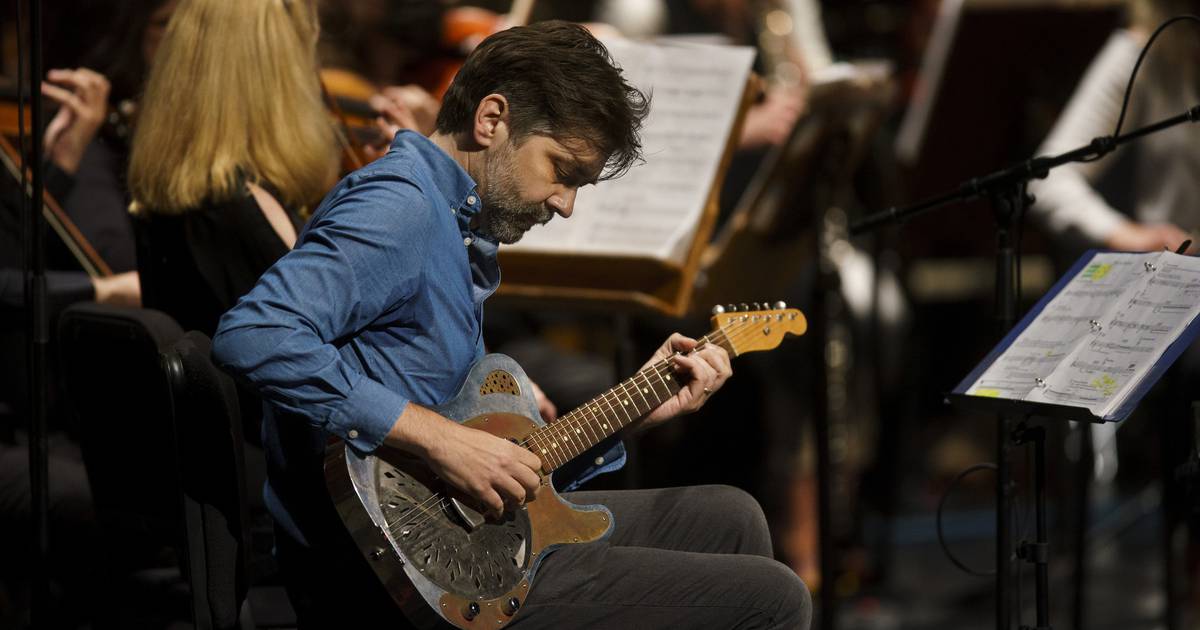 It might be called MusicNOW, but Jessie Montgomery’s first season hosting the Chicago Symphony Orchestra’s contemporary music series was one for the ages.

The CSO’s composer-in-residence took off with a smart and savvy program in November that featured composers with feet in both Chicago and her hometown of New York. Then the March sequel rocked the instrument-heavy MusicNOW with an evening of fresh, deep art songs — again with special deference to Chicago magicians of this form, like Shawn Okpebholo and Ayanna Woods.

Monday’s season finale also exalted a mostly overlooked genre in the MusicNOW canon: concertos. In previous years, audiences heard only a few per season, with previous composers-in-residence gravitating mostly towards works that distributed virtuosity among chamber ensembles instead of entrusting it to soloists.

“Concerto” argued that these ideas aren’t so opposite after all. Three of the four works – none of them world premieres, but all composed between 2009 and 2022 – put together and soloists face to face in their acrobatics.

Other sparks sprung from this instrument in Alyssa Weinberg’s “Caligo” cello concerto, performed by the composer’s longtime collaborator, Gabriel Cabezas. The room’s name comes from a Latin word describing dense, disorienting fog, and it’s easy to see why. The strings of soloist and section dance around the harmonics on the string, imparting a vaporous transparency to the sound, as the wind players begin to blow pitchless air through their instruments. Then, as if suddenly noticing that you can no longer see the road in front of you, the whole falls almost imperceptibly into opacity, all in dense, harsh heaps. sul ponticello bowing in the strings.

Rarely does this reviewer’s pen stand completely still for the execution of a new work – he usually works overtime jotting down impressions. But “Caligo” and Cabezas are literally breathtaking, kneading more meditative explorations of the harmonic series of composers like Éliane Radigue or James Tenney into a dramatic narrative. And Cabezas is nothing short of brilliant, his musicality soulful and thorough. Hopefully we’ll hear it here again as soon as possible.

It was hard to imagine a worthy replica of “Caligo”. But how about the world premiere of a concerto for electric guitar?

Princeton composition student and guitarist James Moore doubled as composer and soloist in “Sleep is Shattered,” originally written for Tom Waits and Elvis Costello sideman Marc Ribot. This piece was a highlight among highlights, not only for Moore’s razor-sharp handling of lead guitar lines and loop pedals, but also for his remarkable orchestral writing. The electric guitar stands in resonant relief with the whole but mostly extends its tones, sometimes increasing its harmonic tension or slackening into a damp, seaside languor, as Moore’s lap steel-esque passages did near the middle of “Sleep’s”.

Nor is ‘Sleep’ an amalgamation of genres usually associated with electric guitar: although drums and feedback wails pop up on occasion, the piece is squarely in the contemporary classical tradition. It’s an exciting addition to the guitar repertoire.

Replacing former Solti conductor’s apprentice Erina Yashima due to a scheduling conflict, Jeffrey Milarsky conducted “Sleep is Shattered” for the first time since working in studio with the New Jersey Symphony Orchestra. In that familiar job and throughout the evening, Milarsky’s leadership was responsive, flexible and thoughtful – a standout after his lengthy hiatus from MusicNOW.

Milarsky dodged a stick to lead Jessie Montgomery’s opener “Overture.” This work, the most recent on the program, did not plant a soloist in the foreground, interpreting rather the theme of the “concerto” as a “concerto grosso”. But it was a seductive, tense curtain-raiser, marked by extended chords and idiosyncratic vocals. His orchestral curiosity was at times reminiscent of Montgomery’s recent CSO commission “Hymn for Everyone,” which similarly winds through different pairings of instruments.

But don’t take my word for it. “Overture”, an excerpt from Montgomery’s “Because, A Symphony of Serendipity” will be repeated this summer during a children’s program in Ravinia.

Monday’s rich awards left someone wishing the Harris Theater had been better attended, despite MusicNOW reinstating free pizza and beer after the gig. (At the very least, actor Bill Murray made an appearance, spinning around the reception. CSO representatives have confirmed that Murray is a family friend of Montgomery.)

But if MusicNOW’s 25th season next year looks like its 24th, it could be the strongest in recent memory. A few star composers have already been announced, including Osvaldo Golijov, Carlos Simon, Alvin Singleton and, of course, Montgomery herself. Fall couldn’t have come sooner.

The 25th season of MusicNOW has been partially announced, with concerts on October 24, November 21, February 20 and April 24 at the Symphony Center; 220 S. Michigan Ave.; vsDamn cso.org for more information.

Hannah Edgar is a freelance writer.

15 tools you must have in your toolbox