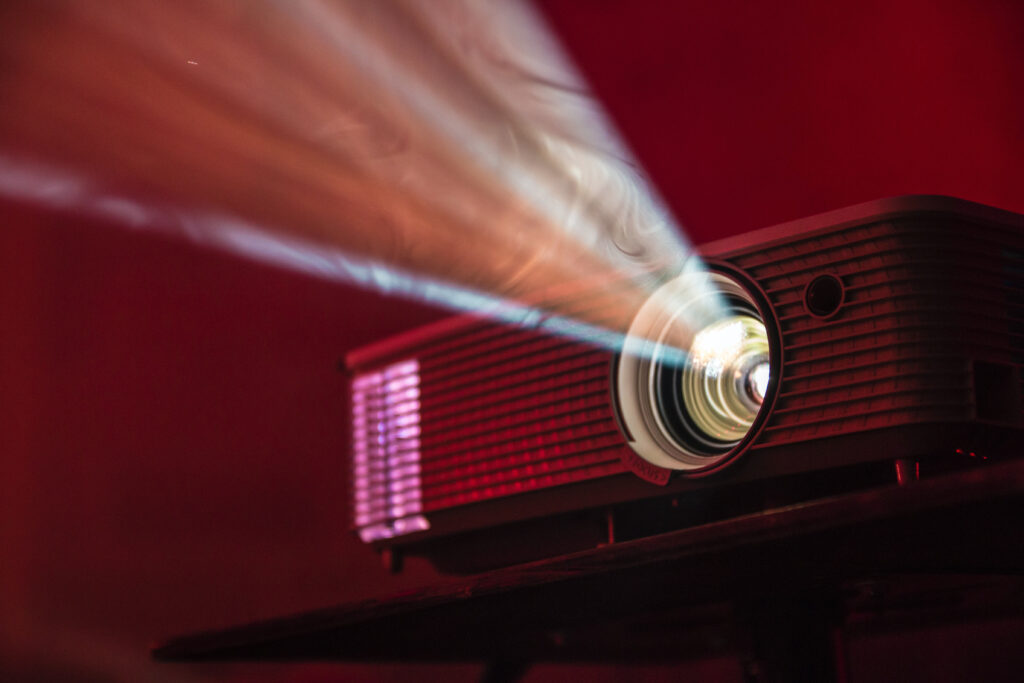 Last weekend I went to see â€œShang-Chi and the Legend of the Ten Ringsâ€ at my local AMC theater. After more than a year of easily streaming new movies from my television, my cinema experience did not encourage me to return to public theaters.

Covid-19 has definitely changed the way new movies are released. Before March 2020, it was very rare for new films to be available on streaming platforms on the same date they were released in theaters. Since last year, however, moviegoers had very little reason to visit a movie theater as streaming services provided all new releases on their platforms.

Movie theater closures have forced entertainment companies to reassess the market. For some studios, this translated into significant box office losses. For others, like Disney, it made it possible to test alternative delivery methods. Disney + launched in November 2019 – just months before the Covid-19-related shutdowns. Subscribers can skip the wait and watch new movies for $ 30 with premiere access. Even with the hefty price tag, streaming is still more convenient than driving around to watch a new theatrical release.

Remember that in March 2020, “Trolls World Tour” was to be released in theaters. When Covid-19 forced theaters to close, Universal Studios moved the film’s release to digital premiere access only.

Although these numbers look very different, the Wall Street Journal said, â€œThey [studios] keep around 80% of rental or purchase fees, compared to around 50% of box office sales. So my question is, why aren’t more studios changing the way they release movies?

According to The Hollywood Reporter, AMC and Warner Bros. have made a deal so that all new movies released in 2022 will be exclusively available in AMC theaters for the first 45 days, and then they will move on to Warner Bros. ‘ HBO Max streaming platform.

While 45 days seems long, The Hollywood Reporter noted that many theaters withheld new films for 90 days before they were released on any other platform before the pandemic. At least that’s promising: It means studios have cut the wait for a new movie in half.

In addition to the availability of new movies on online streaming services, there are a few home viewing factors that I took for granted until my visit to the cinema last week.

First of all, as someone with a small bladder, I appreciate that my friends pause the movie so I can run to the bathroom. Every time I leave a movie, something big happens.

Second, the volume of the film is notoriously inconsistent. One minute you can barely hear what a character is saying, and the next you are thrown out of your seat by a “Rocky” musical montage.

The volume is finicky both in a movie theater and at home, but at least with my own remote I can turn the volume down on a crazy Michael Bay explosion or I might even go back if I miss the dialogue from someone.

The third reason watching movies in a theater has lost its charm since the pandemic is the awkwardness of strangers. How do I know if the person who is coughing next to me is simply choking on popcorn and does not have Covid-19?

At home, I also take the free cost of living for granted. Coming from a large family, the cost for all of us to go to the movies is $ 87.50. Sitting in my parents’ living room is absolutely free.

For some families, the theatrical experience may be worth it. Because my family, with small children who cannot stand still, constantly confuses the plot and shouts in a low voice: â€œWhat is really going on? And act like a nuisance, whether we see a movie in the theater or at home, it’s not worth it.

The cost of tickets isn’t the only purchase that thrills the movie theater. I like to have something to eat while watching a movie, but I don’t want to pay $ 6 for a box of popcorn. I also like having water with me (hence the frequent toilet breaks) but I like it when it’s free at home; I don’t like having to pay $ 4 for cold water.

I understand that today more than ever cinemas need to make a profit. Either way, $ 12.50 is a lot to sit in public for more than two hours, especially if they want to charge an extra $ 10 for sustenance during production.

Another reason why traditional theaters are going out of fashion is the increasing availability of home theaters for ordinary people.

This summer, it was almost impossible to get your hands on a beautiful projector due to the high demand. While most 4K-HD quality systems are a bit pricey, moviegoers got hopelessly bored this summer and had stimulus checks to spend. When I finally got my projector in the mail, it became clear why they became popular during the pandemic.

Projectors can be installed outdoors, providing a safe environment for Covid-19 to invite friends over and spend time together. In addition, the picture and sound quality of a movie shown on a projector is surprisingly fantastic.

And instead of having to sit near strangers eating nachos, I can sit with my friends for free in the comfort of my own lawn.