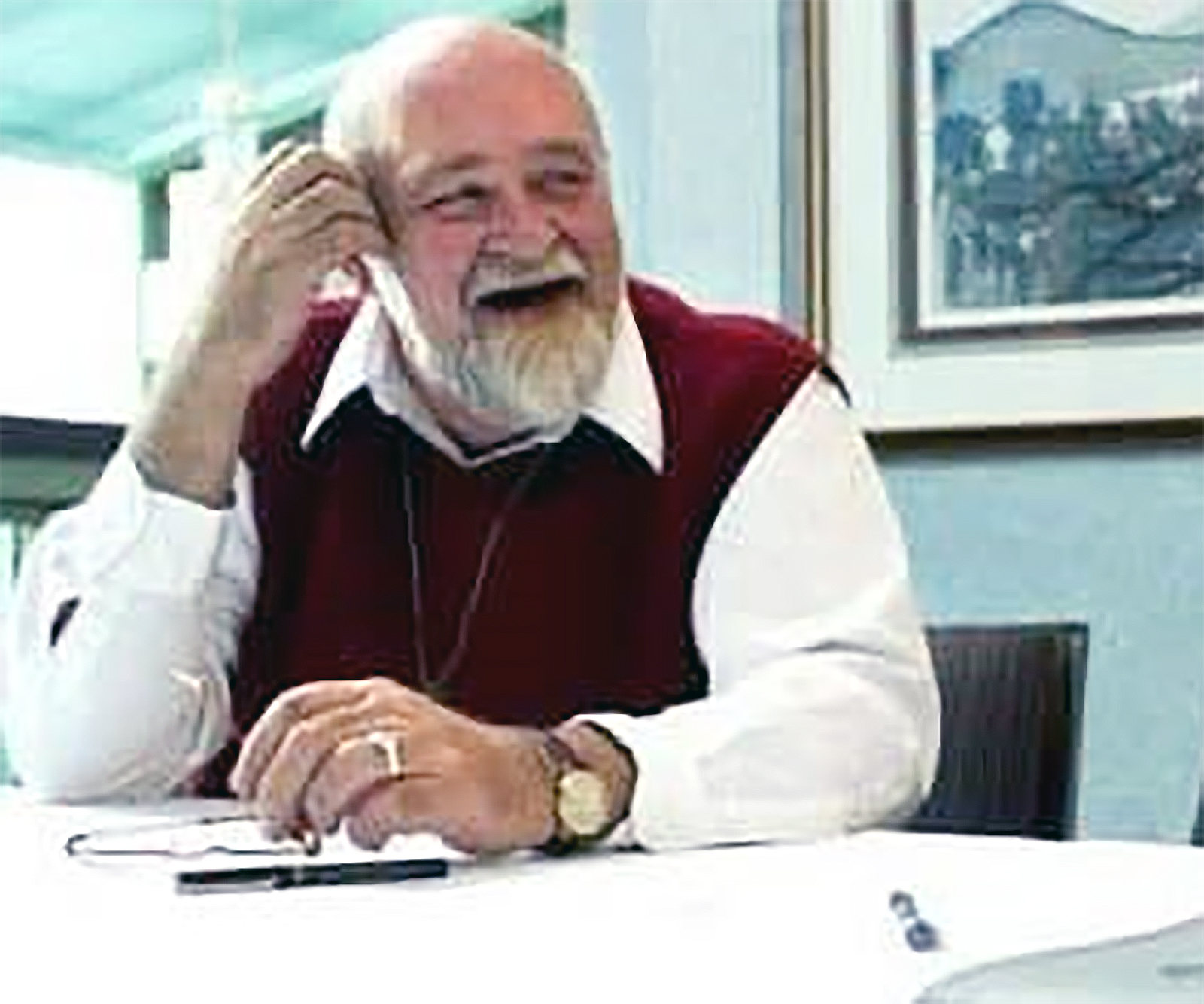 That’s about as close as fans are likely to get to a new play written by the late playwright Ken Bradbury.

Longtime Bradbury collaborator Jim Yale of Petersburg has compiled the script for the reader’s new theatrical production “From the Writer’s Desk (and the Director’s Chair)” from the diaries Bradbury kept – every show, without fail – throughout his long and prolific career.

“From the moment he had an idea of ​​what he wanted to do a show about, he started a diary” with his thoughts on the writing process, the casting, the rehearsals, the staging, all of it said Bradbury’s brother, Keith Bradbury. “On closing night, he would print them all out and give a copy to every cast member.”

“If you were on one of Ken’s shows, (it was) one of the things you always looked forward to,” he said.

For Yale’s first show with Ken Bradbury, “From Behind the Curtain,” the playwright interviewed nearly 80 people in central Illinois about their participation in community theater. He then took their answers and turned them into a stage show with scenes about auditions, best and worst stage experiences and why they put themselves through it all.

“Ken made the comment that he left a lot of material (behind) that he never used,” Yale said, noting that Ken Bradbury joked at the time about writing a sequel one. day. “The sequel was never done – until now. … Instead of having 300 pages of interviews, I basically went through 300-400 pages of his diaries between ‘From Behind the Curtain’ and the death of Ken Almost all the writing he actually wrote to his cast members.

While Keith Bradbury and Yale agree that “about 95%” of the script is made up of Ken Bradbury’s words, Keith Bradbury credits Yale for assembling the various excerpts into something meaningful for a general audience.

“He couldn’t start at the beginning; it would take forever,” Keith Bradbury said. “…You can’t necessarily make jokes inside, because the audience won’t understand. (Jim) tried to grab Ken’s heart, so when you hear it, you think, “That’s exactly what Ken would say and how he would say it.”

“I tried to attribute the lines to the cast members, all of whom were involved in his productions, based on what show they were on,” Yale said. “So it’s more like a group of friends telling these stories.”

What he really is.

“These people all knew Ken so well that they know how he would have said (those words),” Keith Bradbury said.

Tickets, $10, are available at County Market in Jacksonville, on the Green Pastures website at bit.ly/3SM6vGj and at the door.

Proceeds will benefit the camp located 15 minutes west of Jacksonville.