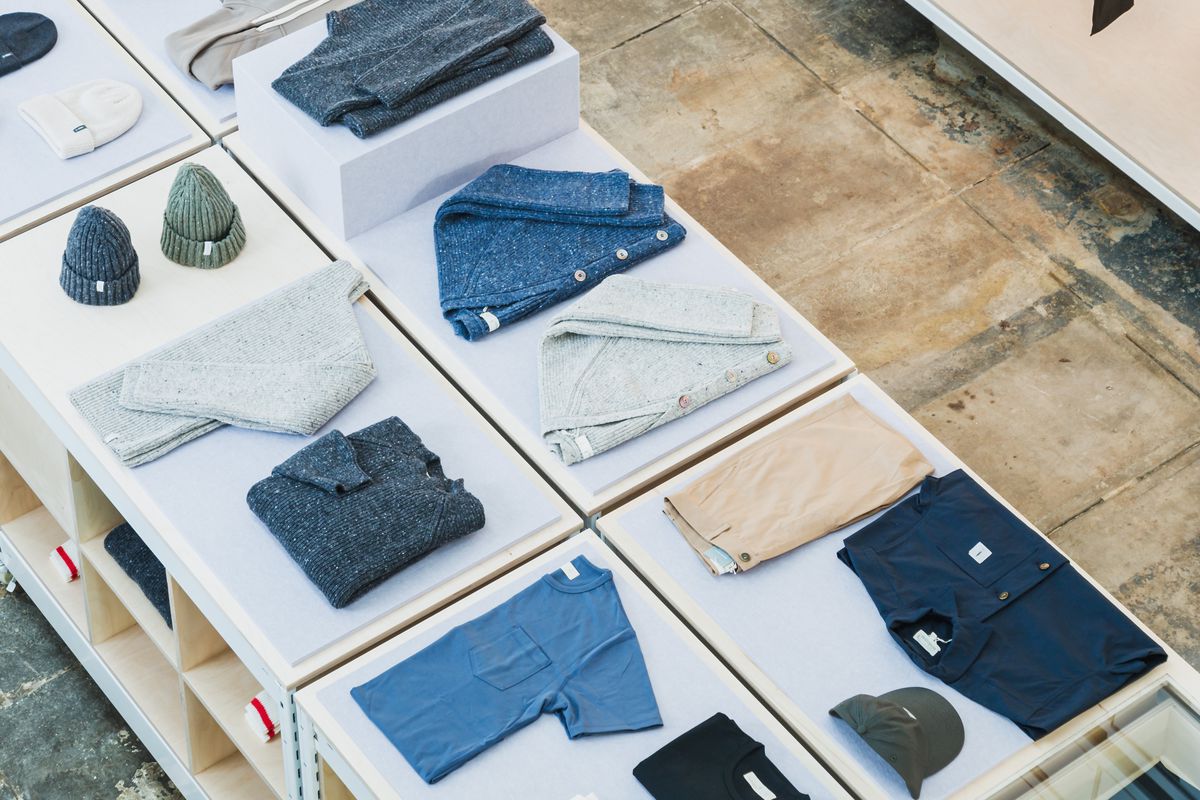 Behind the seams: Ecologyst’s Victoria store lifts the curtain on clothing manufacturing

As a clothing company, Ecologyst has forged its own path. â€œMuch of what we do is so different from the norm in the apparel industry,â€ says RenÃ© Gauthier, Founder and CEO. The sustainable fashion brand is known for its outdoors-inspired clothing including jackets, pants, tops and accessories, made with 100% natural and biodegradable materials such as organic cotton and merino wool.

With stores in Victoria and Whistler, BC, Ecologyst opened a new head office, factory and showroom in Victoria last summer.

Housed in a former power station dating back to 1892, the space offers visitors the opportunity to learn in person about the clothing production process. â€œIt’s really nice to have people pass by and to see their eyes go wide because most of them have never seen clothes made before,â€ said Gauthier. says “We use it every day, but we’re really disconnected from it.”

To raise awareness of the company and its environmental conservation efforts, the brand produces films through a sister company, Ecologyst Films. The most recent is Before they fall, a story about logging old growth forests in British Columbia.

â€œThe people who buy from us are the ones who know how to vote with their wallets and generally believe in doing all they can to protect the planet and preserve the environment,â€ says Gauthier.