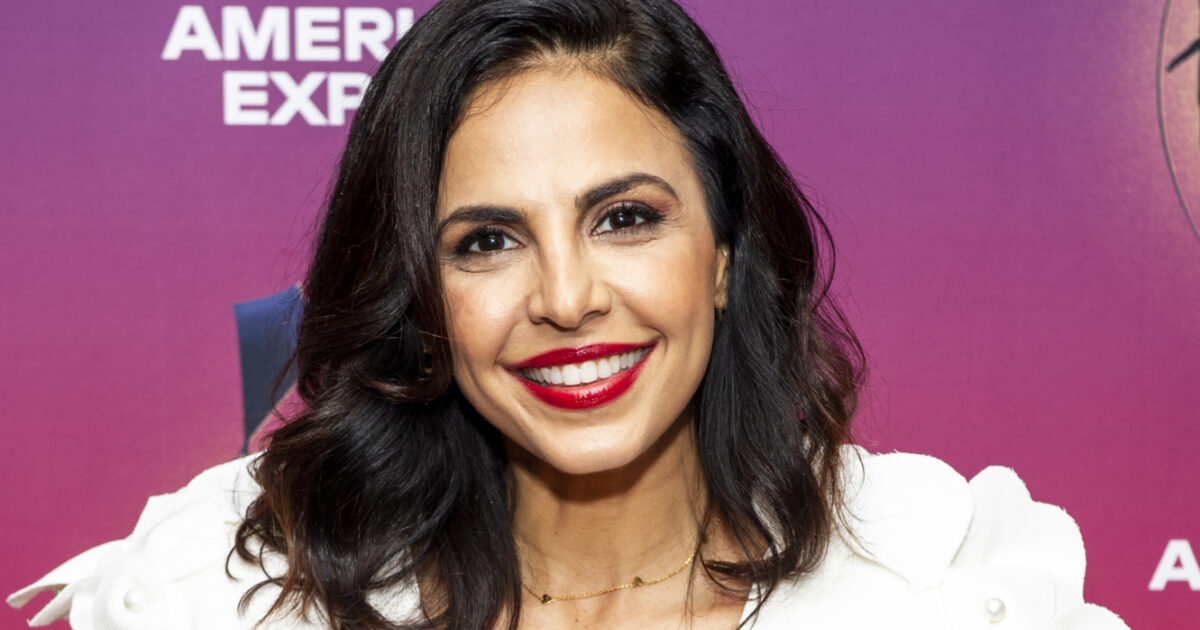 “This past year has marked the beginning of a whole new series of humanitarian crises and refugee crises,” said The kite runner interpreter.

“The past year has ushered in a whole new series of humanitarian and refugee crises, as well as a long list of atrocities and human rights violations,” said The kite runner interpreter Azita Ghanizada during his recall speech in recognition of the first anniversary of the fall of Kabul, which took place on August 15 when the Afghan capital was captured by the Taliban.

“It’s more than a play. Being Afghan and being here on Broadway, sharing this story – at this time – with all of you every night is incredibly important. This company and these producers knew we had a chance to raise awareness through the power of storytelling,” adds Ghanizada.

READ: Humanitarian Safi Rauf outsmarted the Taliban with a code based on Wretched

The actor followed up with a call to action, sharing that there was a piece of paper inside the Playbills for “every performance” along with a number of charities that will help others get better. involved in the issue of human rights. Ghanizada made her Broadway debut in The kite runner, which is an adaptation of the novel of the same name by Khaled Hosseini. Her previous screen roles include starring in United States of AI, good problemand an episode of Elementary.

See the full speech below in a video posted to The Kite Runner’s Twitter.

“In what was a dark day for The kite runner on the Broadway Family, our amazing action inspired by @AzitaGhanizada during last night’s curtain call. Please consult our official show partners for assistance: @welcomeus, @Refugees, @WomenforWomen and the Khaled Hosseini Foundation – @tkhf.”

The kite runner was adapted by Matthew Spangler and follows Amir from a young boy living in Kabul, Afghanistan, to adulthood as he confronts his past and seeks redemption. The work opened on July 21 at the Hayes Theater, after beginning previews on July 6, to run until October 30.

LILY: Amir Arison takes to Broadway in The kite runner

The work is produced by Lang, Ryan Bogner and Tracey McFarland of Broadway & Beyond Theatricals; Jayne Baron Sherman and Hunter Arnold, in association with UK Productions Ltd. and Flying Entertainment Ltd/Kilimanjaro Group Ltd. Daryl Roth is the executive producer.

Shares of Norcros (LON:NXR) cross below the two-hundred-day moving average of $247.31

Ice! returns to Gaylord Palms with a Dr. Seuss theme for 2022