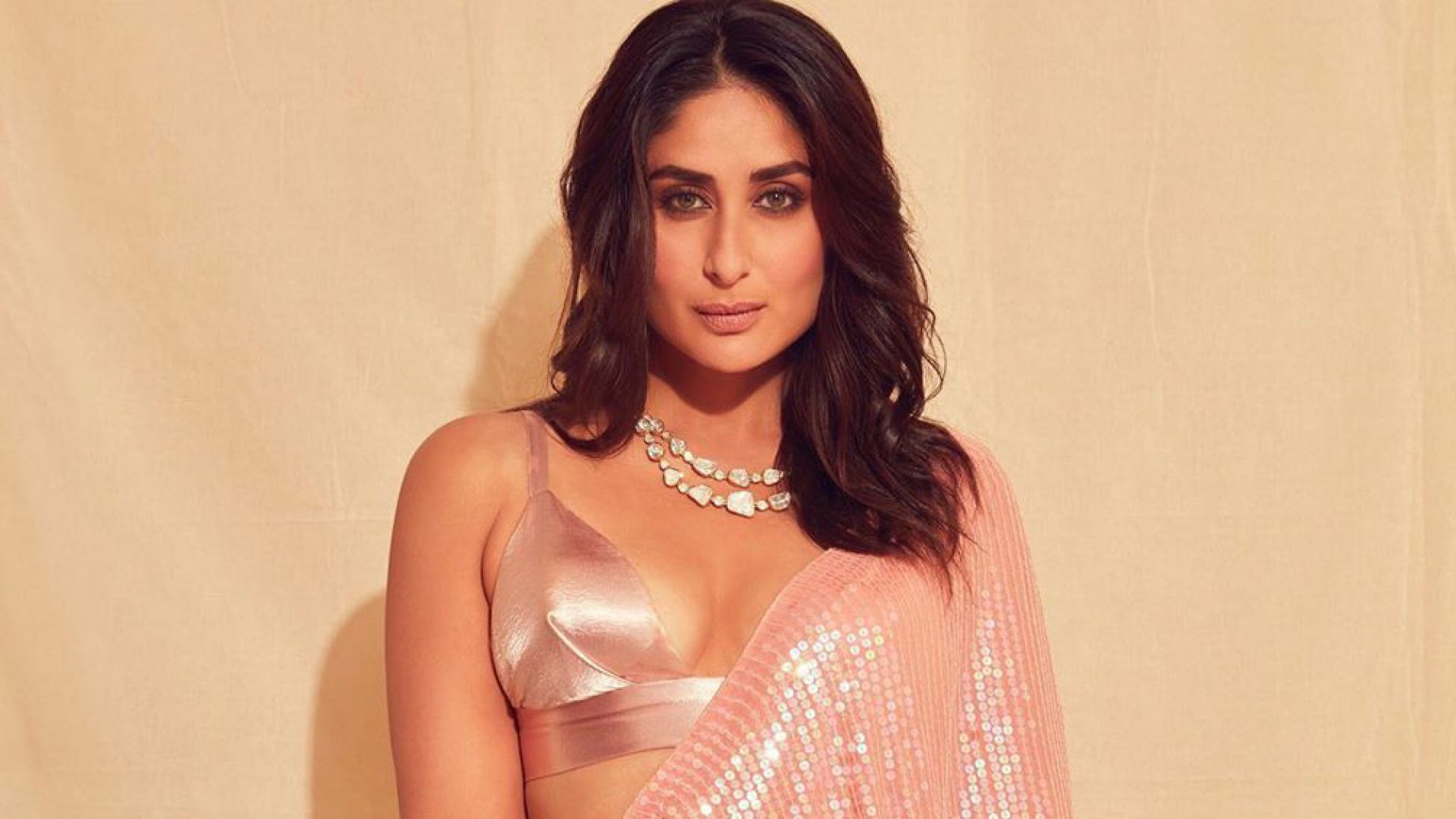 Ask any Kareena Kapoor Khan fan and they’ll tell you: when it comes to ethnic Indian attire, the actress loves her Manish Malhotra outfits. The designer’s creations, whether sarees, anarkalis or lehengas, have won her accolades time and time again over the years. Not only did she wear the designer’s special suits in most of her films, but she also made sure Malhotra dressed her for her wedding celebrations in 2012. The duo’s friendship is so strong that just days later Kapoor Khan walked the runway for Malhotra in Hyderabad, she stepped out in another festive designer look last night as she attended the after-wedding party for her cousin Armaan Jain and his future wife Anissa Malhotra.

After attending Jain’s wedding ceremony in a sleek Nikasha saree, Kareena Kapoor Khan went all out last night, dancing on stage to one of her most beloved tracks, ‘Bole Chudiyan’, wearing a Manish Malhotra silver gray lehenga that is perfect for any wedding hopper who loves intricately detailed ethnic wear. More details below.

If you thought pastels couldn’t stand out at weddings, Kareena Kapoor Khan’s latest look is sure to change your mind. While the actress’ skirt featured intricate ivory floral embroidery, her blouse, the hero of her look, was covered in rows and rows of delicate glass beads, arranged in layers of tassels that added movement to her look during that she danced with Karan Johar and Karisma Kapoor. on the scene.

A lightweight dupatta in the same shade completed Kapoor Khan’s sangeet look, but the actor made sure to add an unexpected pop of color to his outfit with his jewelry. Instead of going with diamonds or white gold, the star complemented her designer lehenga with a set of uncut diamonds and rubies. She also experimented with her choice of bag, pairing her pastel look with a dark green clutch from Beau Monde.

If you are looking for a stylish sangeet ensemble this season, a beautifully embellished number like Kareena Kapoor Khan’s must be on your list. Here’s how you can catch her look today.