Thirty years ago, Carol Mier packed up his things, closed his storefront, and traveled from New Mexico to Denver. With no money in her pocket, she remained optimistic about finding a new home. She knew she wanted to have a storefront in an artsy neighborhood that also offered her a place to live. Luckily for her, her real estate agent found a run-down machine shop. Even though the floor was covered in dirt and mold and the ceiling was cracked, Mier knew this was the perfect place. After six months of reconstruction, his store was opened to the public.

Today, she is the first woman to own an art gallery in the Arts District.“It’s so important for women to know that I didn’t get it from a trust fund, I didn’t get what I got from an ex-husband, I got it all by believing in me,” Mier said.

Becoming the first female-owned art gallery is just one of Mier’s many accomplishments. She also won Colorado Creator of the Year, saw his creations presented in the Buell Theater Lobby and Dener Art Museumand presented a collection at Denver Fashion Week.

Mier began her journey as a fashion designer in 5th grade after her best friend taught her how to sew. From there, Mier took inspiration from a magazine and created a non-traditional pleated skirt.

“I was going to school with my designs and everyone was like ‘where did you get these designs? “, Mier said. 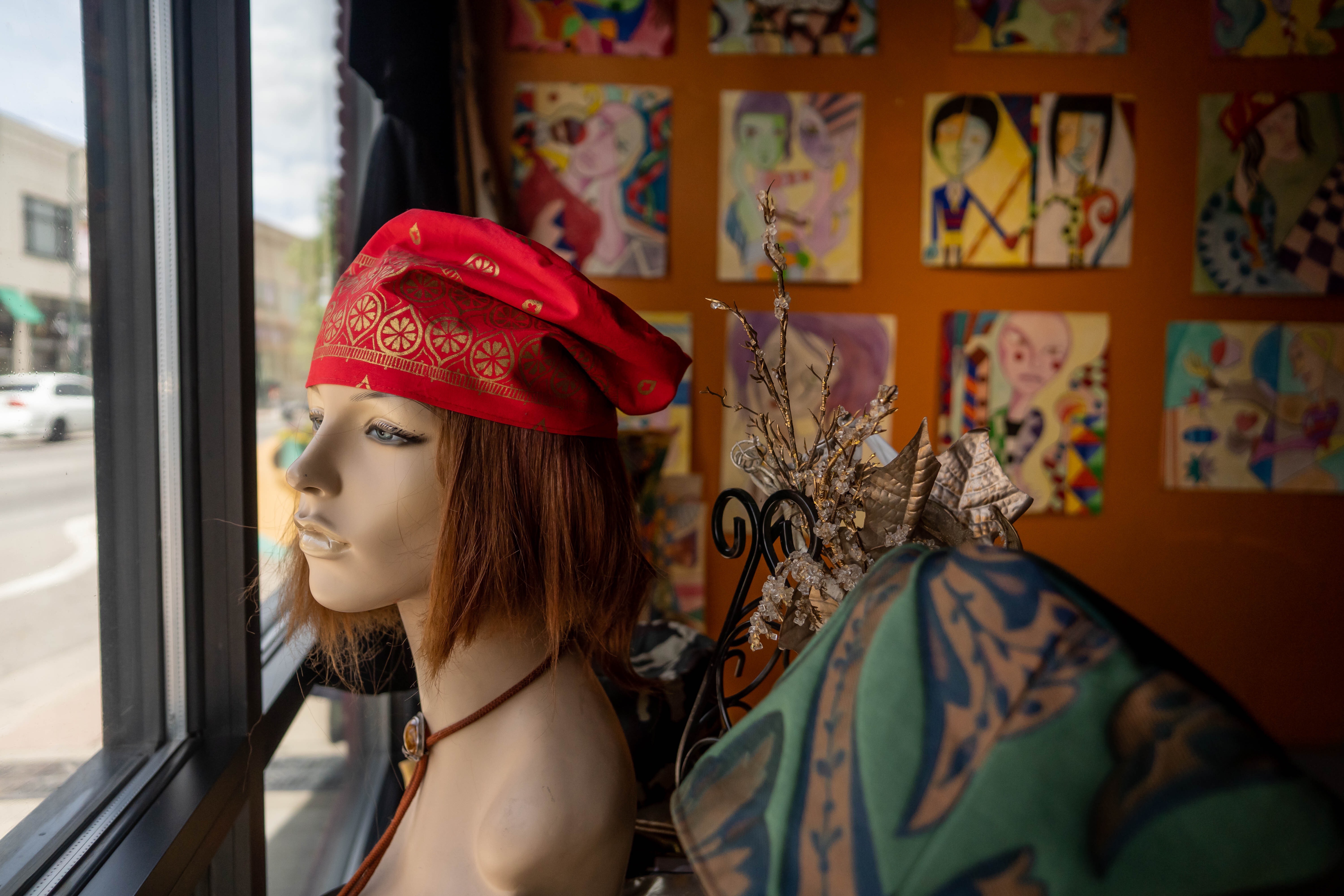 At first, Mier drew from her kitchen table until her friend encouraged her to open a shop window. Although she was hesitant at first, Mier saw that talking to people wasn’t as scary as she thought.

Mier’s designs are inspired by the beauty of the 30s and 40s and the richness of different cultures. She also prides herself on being as sustainable as possible, something her mother taught her.

“My mother grew up during the Great Depression and she taught me to be very resourceful,” Mier said. “Even though we had money growing up, she was always very careful about everything and I learned that from her.”

That’s why Mier upcycles her leftovers and turns them into wall art or an entirely new piece of clothing like a toddler dress.

“I want to work harder to educate people on how not to waste,” Mier said. 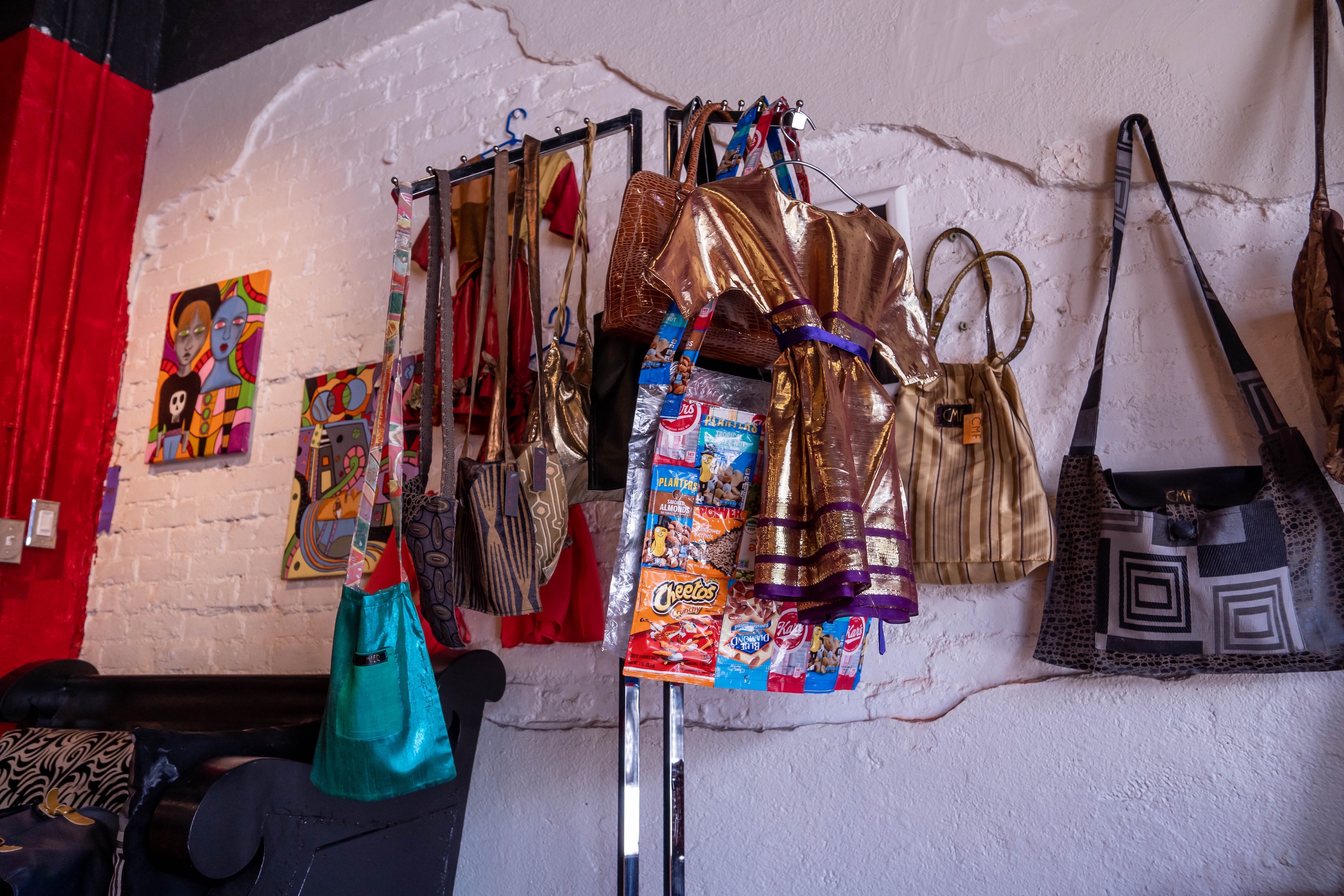 Mier’s design process begins with fabric where she said she can instantly imagine what she wants to create because it speaks to her. From there, she judges the weight of the fabric, its aspect, its fall, etc. Then she begins to build. When she begins to conceive, Mier said she often finds herself in a “meditative state.”

This translates to a double-sided scarf made from a blue fluffy blanket, a long coat made from a vintage curtain, or a simple Victoria’s Secret slip combined with vintage lace and an old skirt. For Mier, the possibilities are endless. With its unique design approach, it is no surprise that it captures people’s attention. 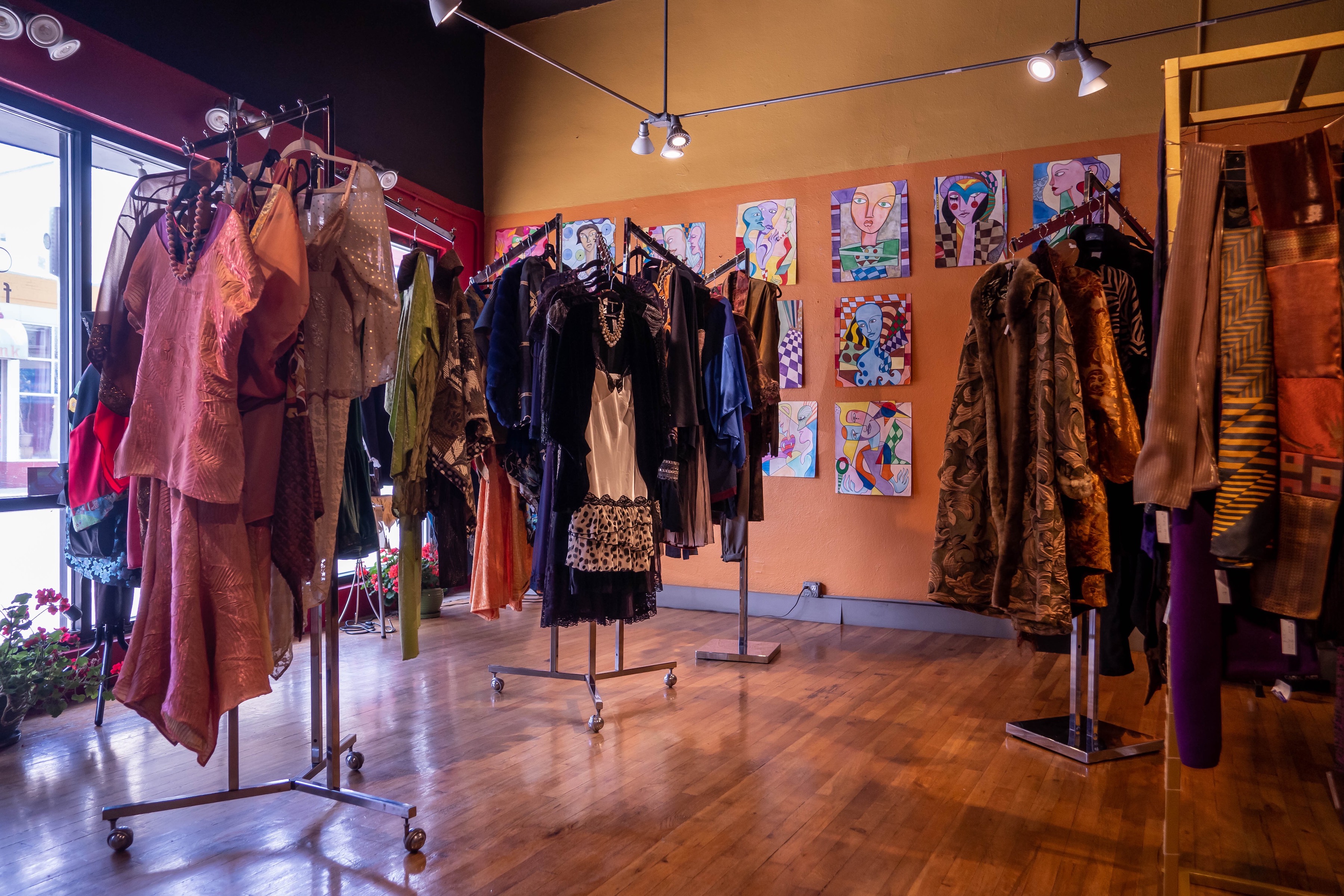 One person, in particular, is a singer-songwriter – Lon Van Eaton. Him and his brother Derrek Van Eatonsigned with the Beatles Apple Folders and have released countless hit albums. Mier said she knew Lon and his wife and that he would organize elaborate musical gatherings at his ranch and invite her to attend.

Not only did she have the opportunity to design clothes for him, but Mier also watched him create and record his music.

“He invited me, as well as many creative people from different countries, to give our opinion [on his music]”, Mier said. “I was really impressed that he wanted me to be part of this process.

While designing for Van Eaten was a unique opportunity, Mier still finds herself encouraging women to stand out and be confident, which she often finds difficult.

“I find that women are afraid to stand out and it’s not always about standing out but more about being unique and looking interesting,” Mier said. “They always say, ‘well, it’s dressy’ and hey, it’s not necessarily dressy but expressive.” 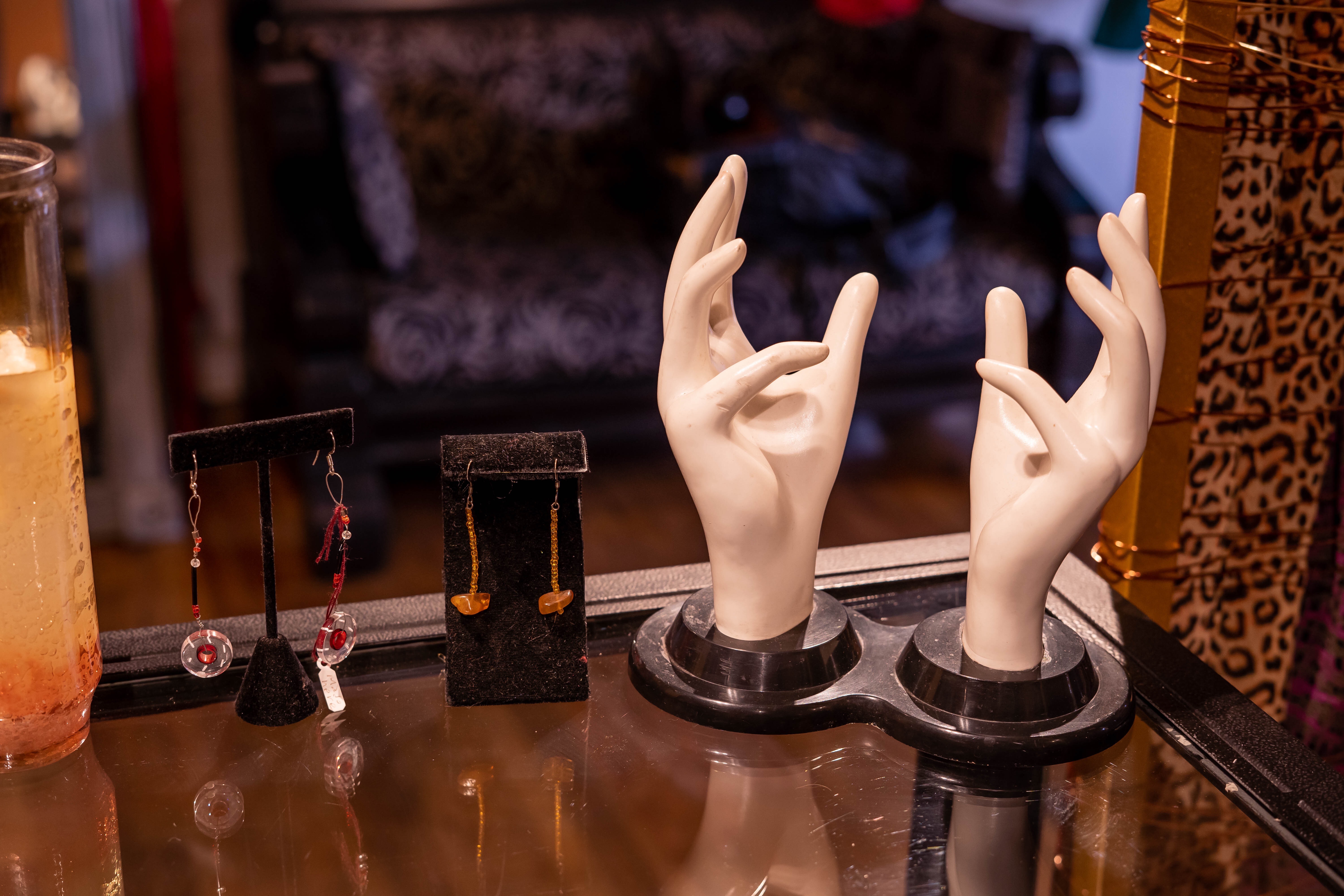 However, once a woman finds the right look, Mier said their reactions are the reason she loves to design.

“I love seeing how good women feel when they try something. You can see their spirits lift and it really feels good to be able to contribute to that,” Mier said.

Visit Mier on the First Friday Art Walk on Wednesday, June 1, 6-9 p.m., in the Denver Arts District on Sante Fe.

All the photographs of Michael Hameister.

Opinion: Have the gun debate. Now.