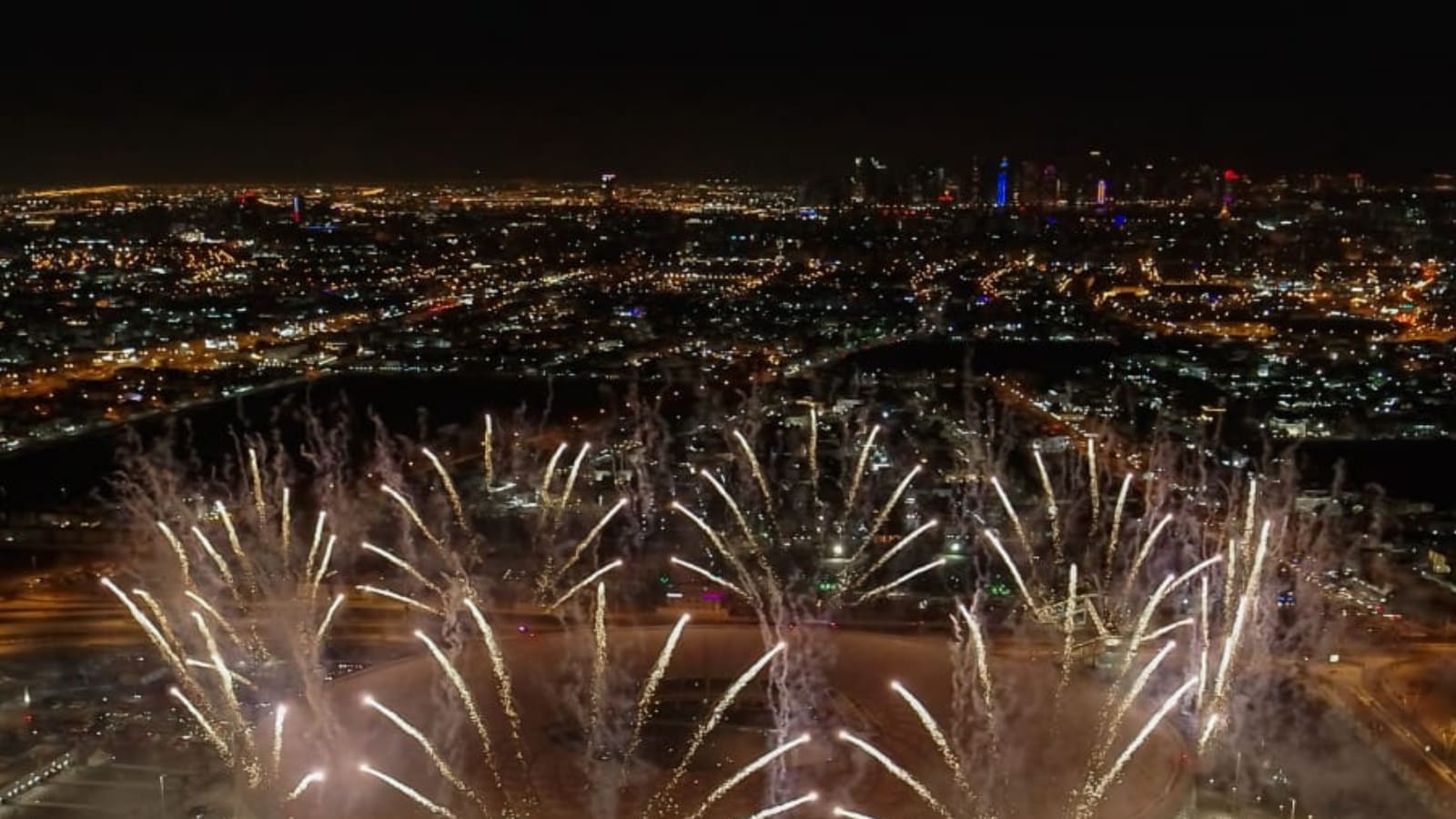 Qatar’s final stadium for the FIFA World Cup, Al Thumama Stadium, opened on Friday night ahead of the Amir Cup final between Al Rayyan and Al Sadd. The magnificent site – designed by Qatari architect Ibrahim M. Jaidah – was inaugurated in the presence of FIFA President Gianni Infantino, His Highness Sheikh Tamim bin Hamad Al Thani, Emir of Qatar, as the country marked a new stage on the road to 2022.

Infantino described the stadium as a “work of art” and added that he was looking forward to attending the inaugural FIFA World Cup.

He said: â€œQatar continues to amaze the footballing world and it won’t stop until the curtain comes down on the FIFA World Cup. The Al Thumama Stadium is another work of art and is of great importance to the country and the region. I can’t wait to see the first FIFA Pan-Arab football tournament here in a few weeks and see the first FIFA World Cup in the Middle East in just a year.

Designed to resemble the “gahfiya” cap worn by men and boys in the Arab world, Al Thumama is the first FIFA World Cup stadium designed by a Qatari architect. The site with a capacity of 40,000 people will host matches until the quarter-finals during Qatar 2022. It follows Khalifa International, Al Janoub, Education City, Ahmad Bin Ali and Al Bayt in being declared ready to host matches at next year’s tournament.

HE Hassan Al Thawadi, Secretary General of the Supreme Committee for Delivery and Legacy (SC), said: â€œWe are incredibly proud to have inaugurated the sixth stadium ready for the tournament ahead of the FIFA World Cup in l ‘next year. Al Thumama is a very special place for everyone in Qatar. It pays homage to an important garment that is proudly worn by men and boys across the Arab world and its unique design showcases the talent and innovation of our people.

Al Thumama has state-of-the-art cooling technology, which will allow the site to host events throughout the year. Its compound includes a number of sports facilities, including cycling and running paths, and extensive green spaces, for the benefit of the local community. Engineer Yasir Al Jamal, Chairman of the SC Operations Office and Vice Chairman of the Technical Delivery Office, said: â€œThe stadium is spectacular and the inauguration is another important step in our preparations. Two more stadiums – Al Bayt and Ras Abu Aboud – will be unveiled at the FIFA Arab Cup, followed by Lusail Stadium in 2022. We are now above 98% completion on our plans and remain in excellent shape ahead of the Cup. of the world next year.

Al Jamal went on to say that the residents of Al Thumama were taken into account from the start of the project.

â€œWe are proud that all of our locations are having a positive impact on their local communities,â€ said Al Jamal. â€œAl Thumama, in particular, will have a major role to play in terms of sports facilities for local populations after the World Cup. He will become a focal point for the community and a constant positive reminder of the inaugural World Cup in the Middle East and the Arab World. “ Al Thawadi continued: â€œWe are now within reach of the World Cup. Soon we will pass the one-year mark and host the FIFA Arab Cup, which will give us a major opportunity to test all our plans for Qatar 2022. We are ready and ready to host a memorable World Cup for the benefit of the Qatar, the region and the world. “

“I am delighted to be here today, alongside His Highness the Amir, and to have the opportunity to personally thank him for Qatar’s efforts, which go far beyond achieving what will be the best FIFA World Cup ever in 2022, â€added Infantino.

The groundbreaking ceremony took place before the final and involved local schoolchildren celebrating the design of the stadium. On the pitch, Al Sadd won the final 5-4 on penalties after the game ended 1-1 after 90 minutes. It was a record 18th victory in the competition for Wolves.

The waste crisis is a “design mess”, according to the curator of the exhibition Waste Age